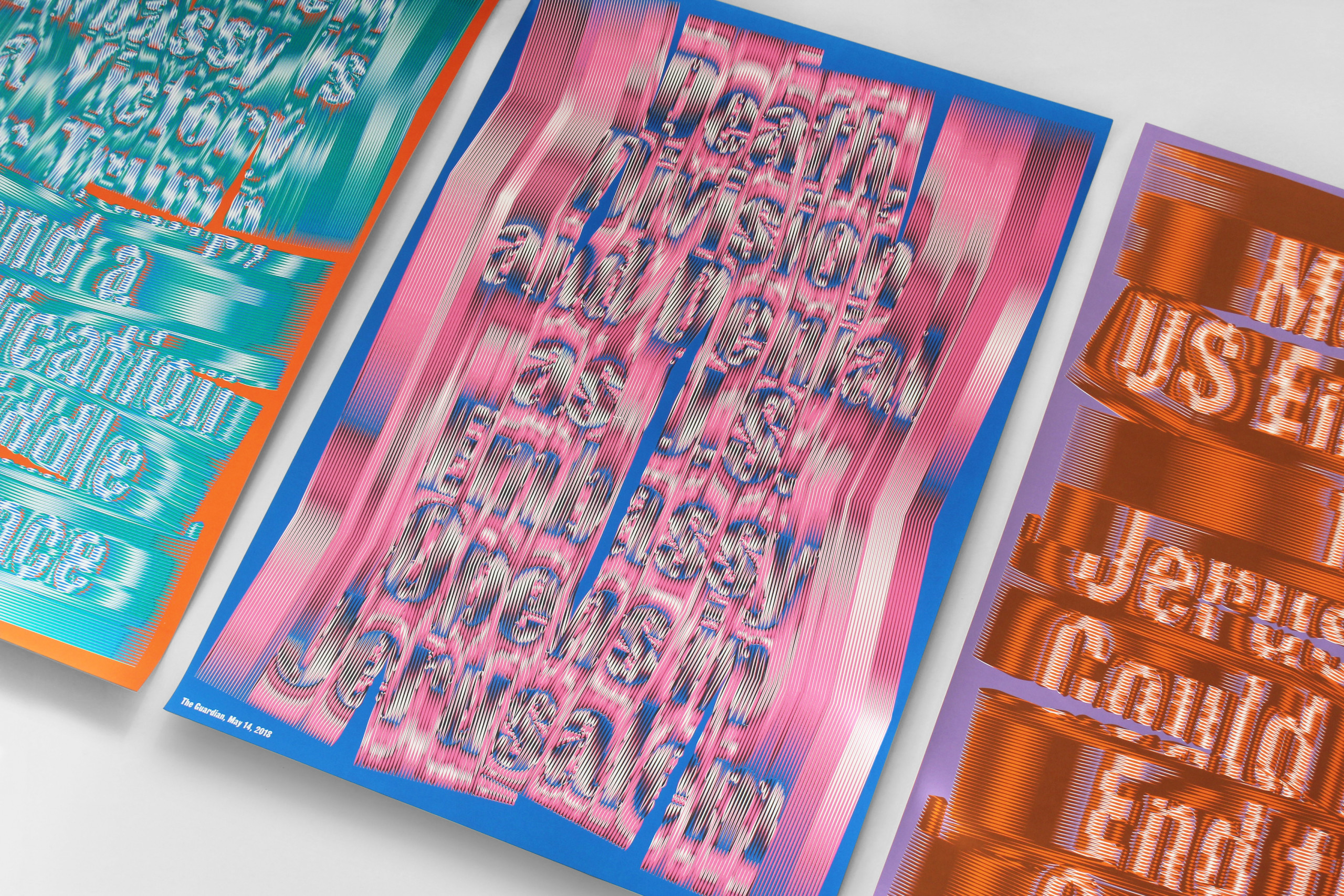 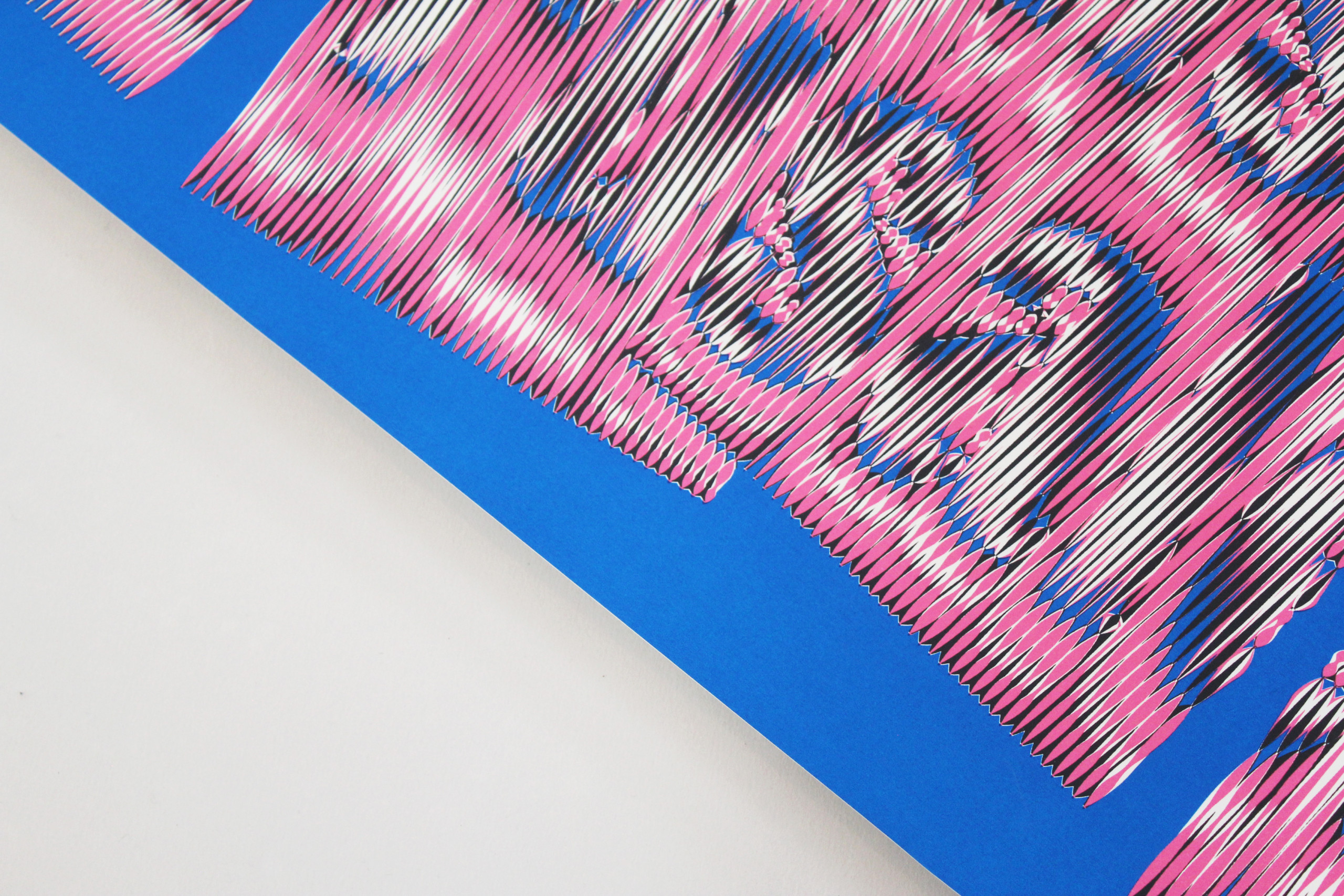 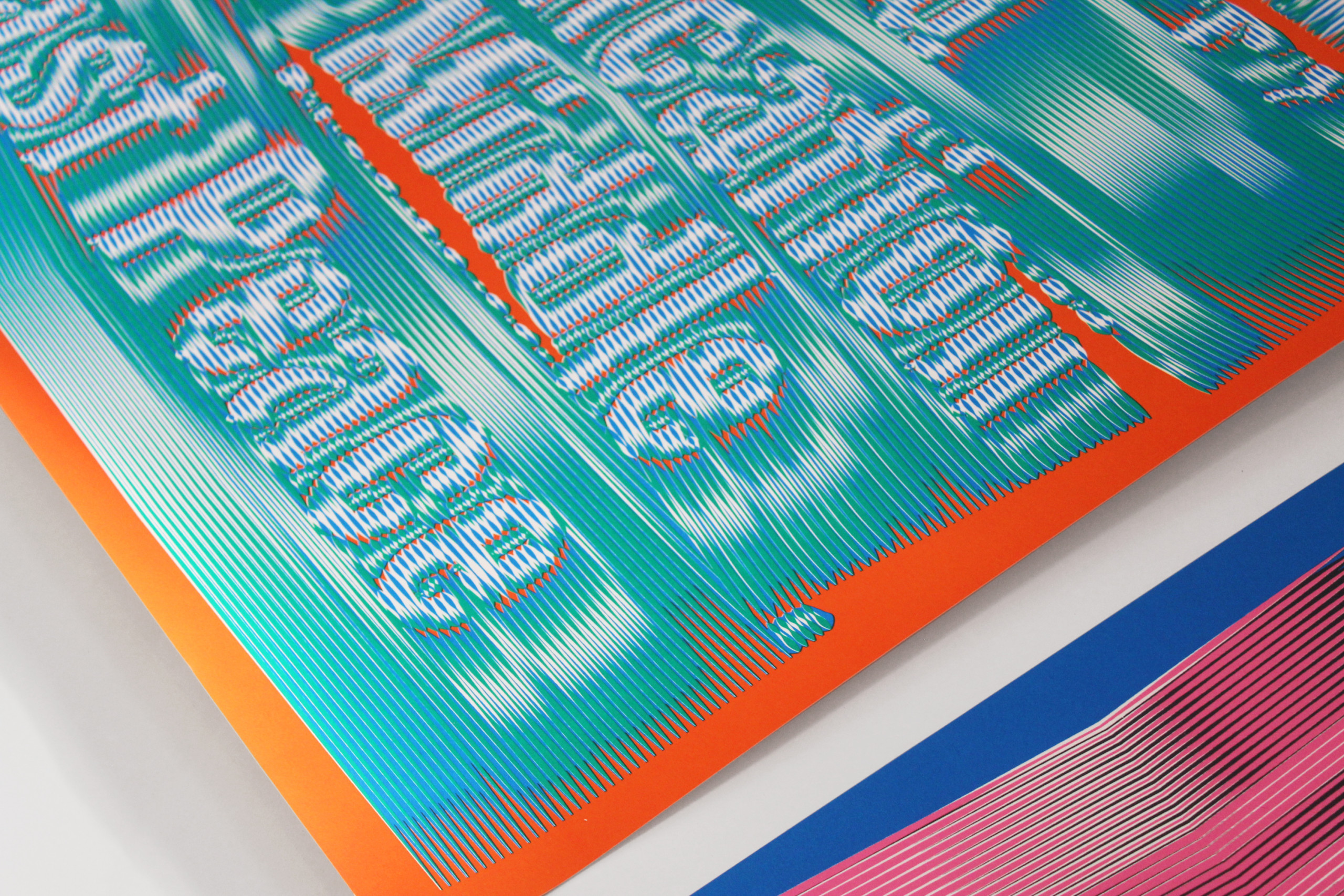 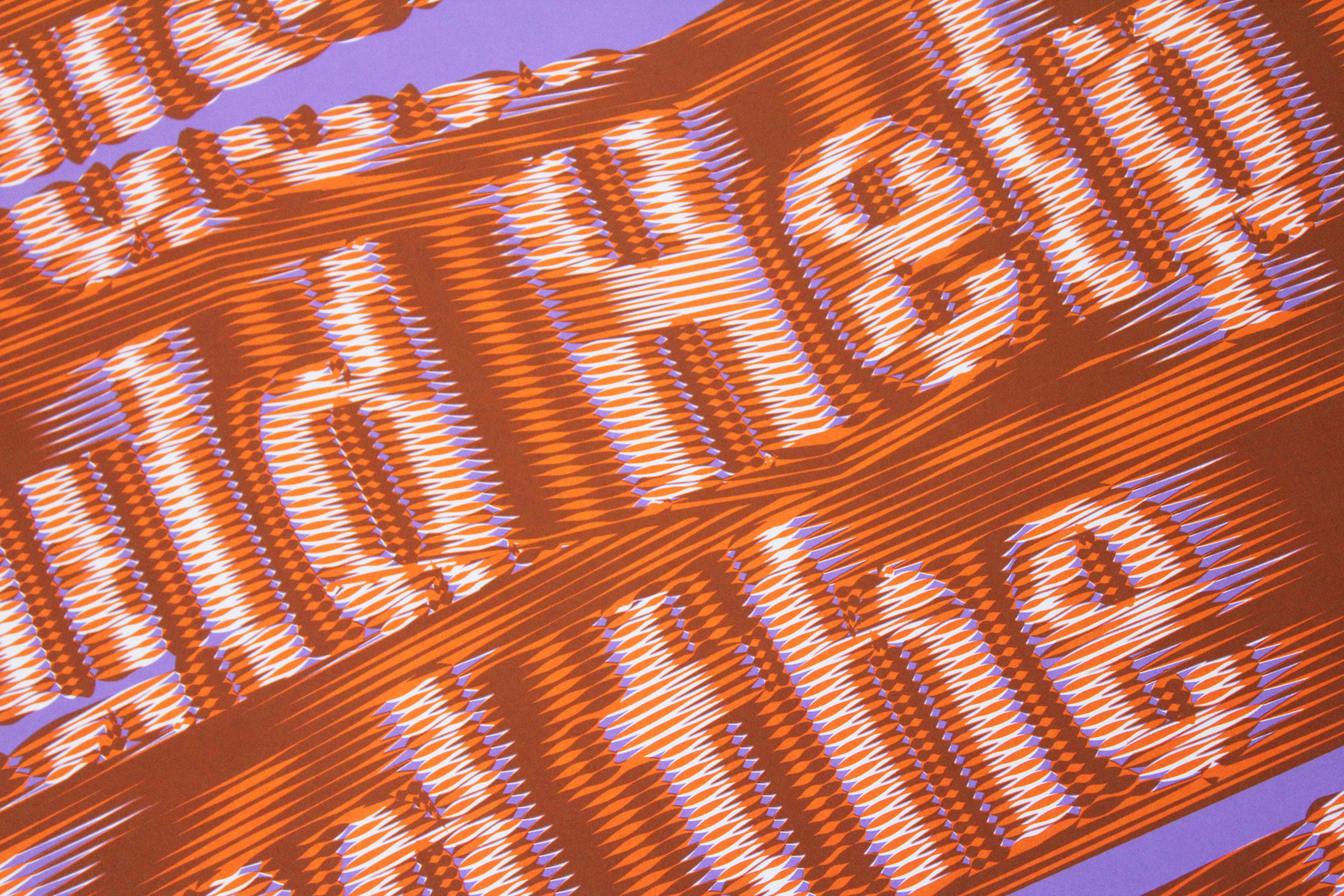 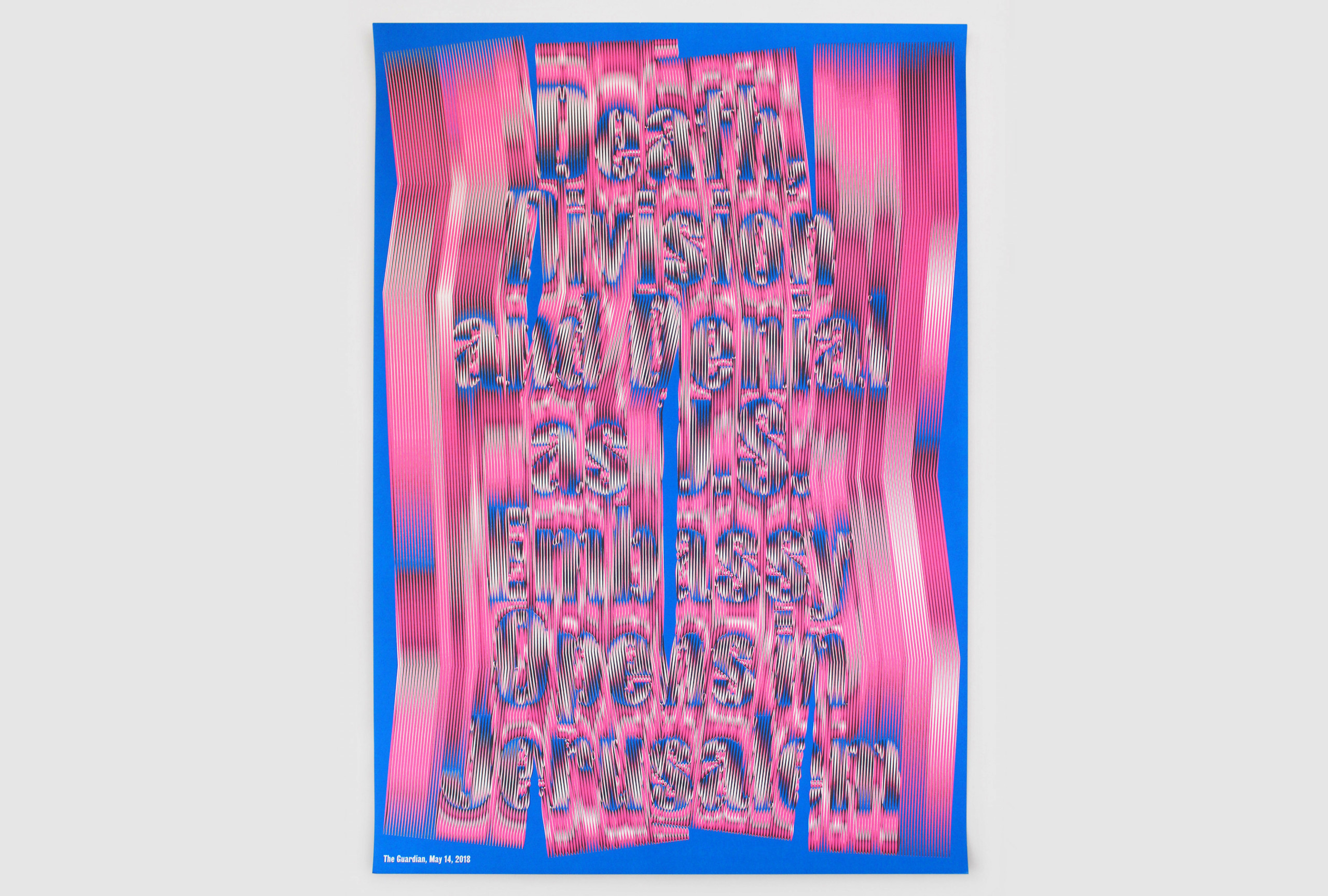 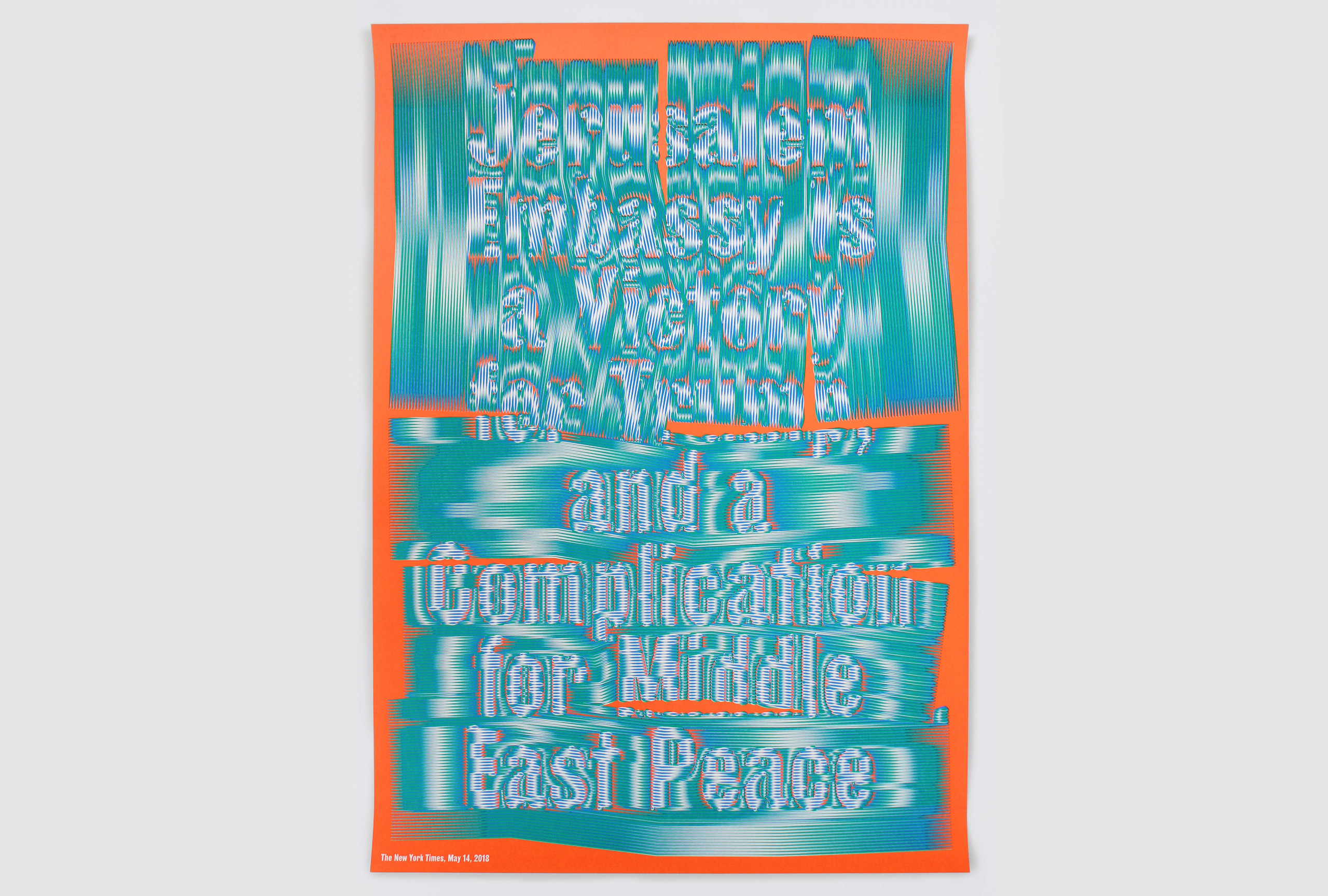 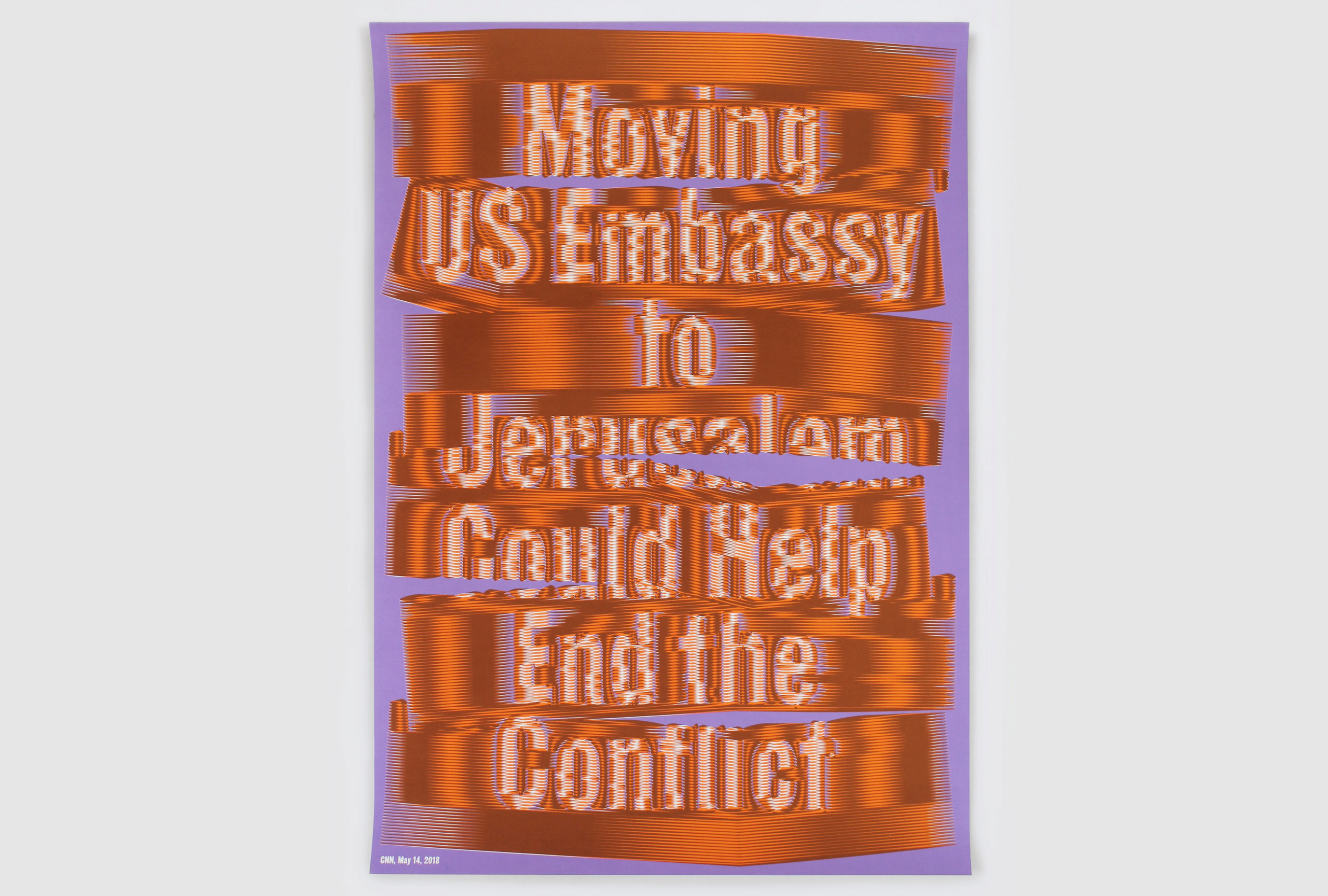 Truth’s Triptych is a series of three silkscreen prints about the moving of the United States Embassy in Israel from Tel Aviv to Jerusalem in 2018. A move that was seen as a political statement of the former United States president Donald Trump acknowledging Jerusalem as Israel’s capital — and hence taking sides in the lingering Israel-Palestine conflict.

The silkscreen prints each display a different news headline about the moving of the U.S. embassy. They were taken from three different news sources on exactly the same day (May 14th, 2018). However they talk about the same events, they predict radically different outcomes, ranging from peace to war and death. These headlines show the highly politically charged gesture by the United States Government in drastically different ways. Together they demonstrate the misty reality in which these posters come to represent parallel realities.