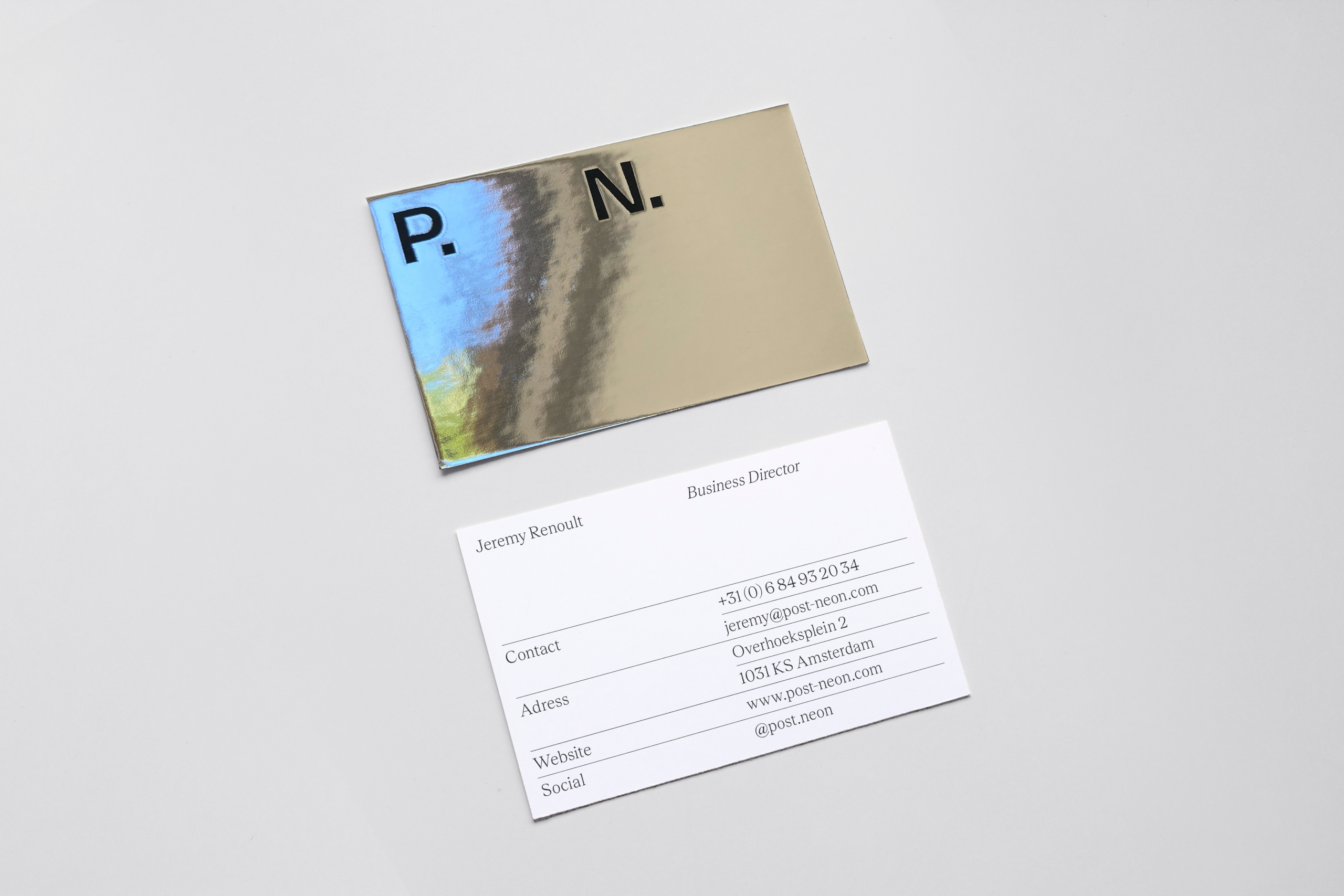 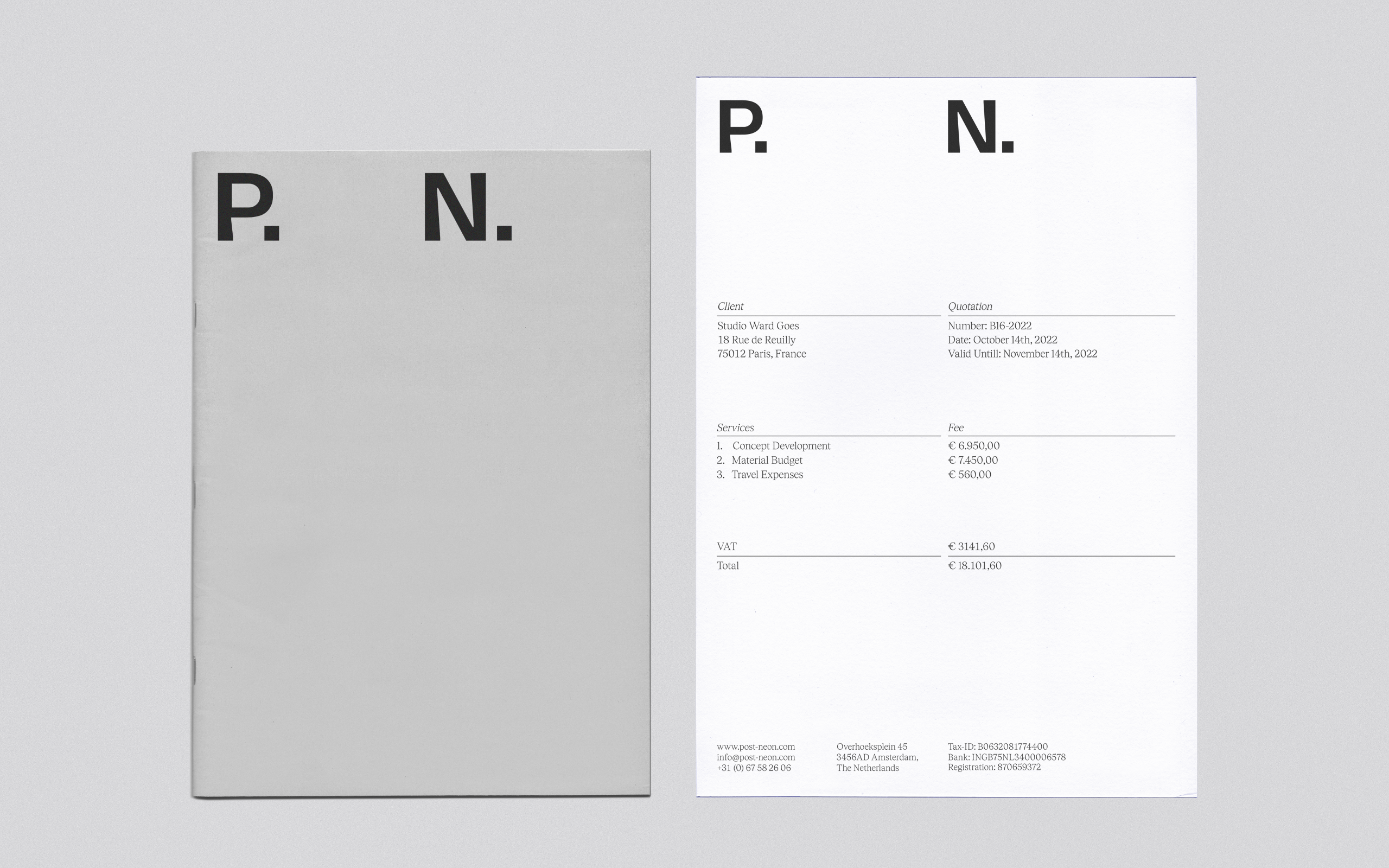 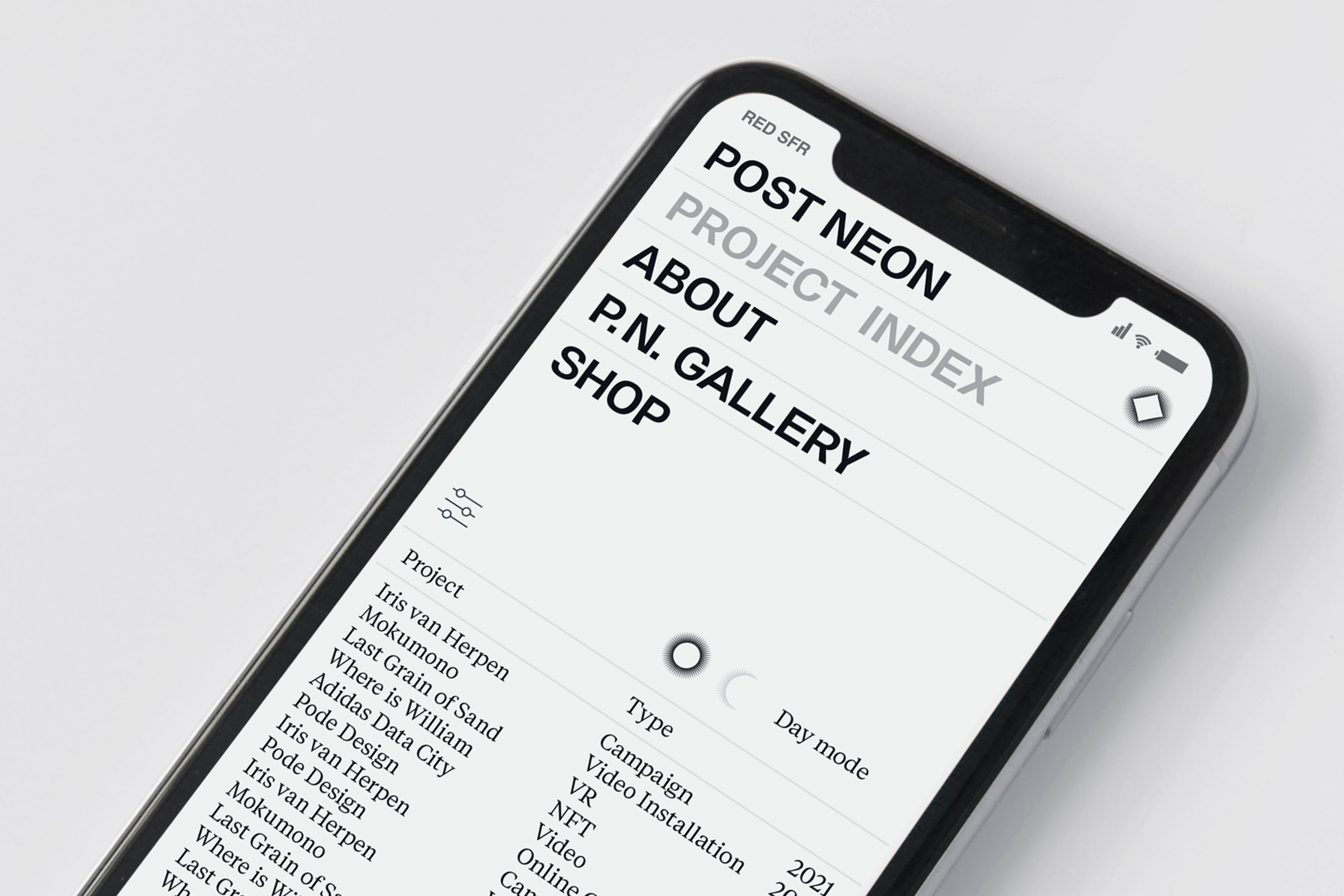 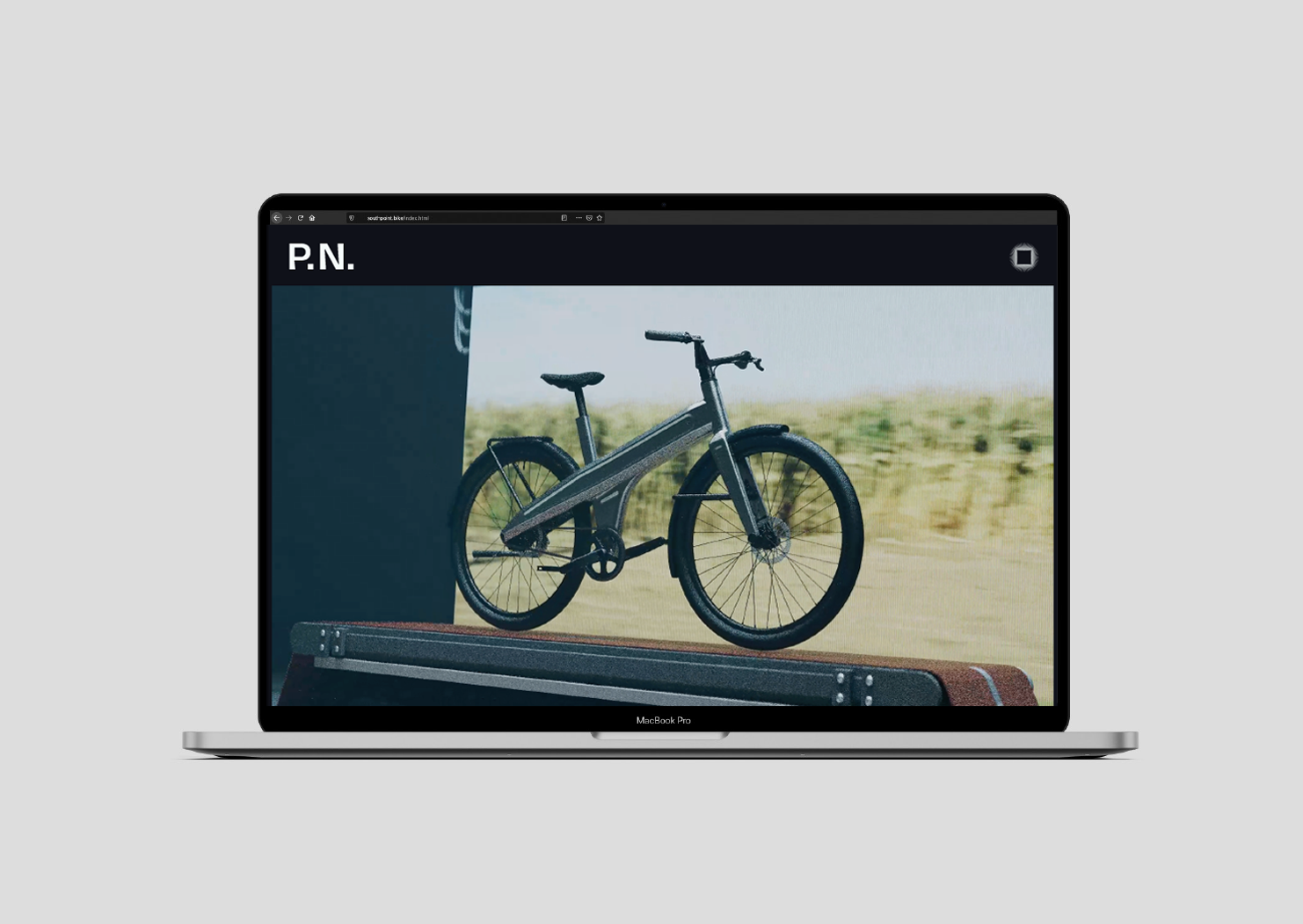 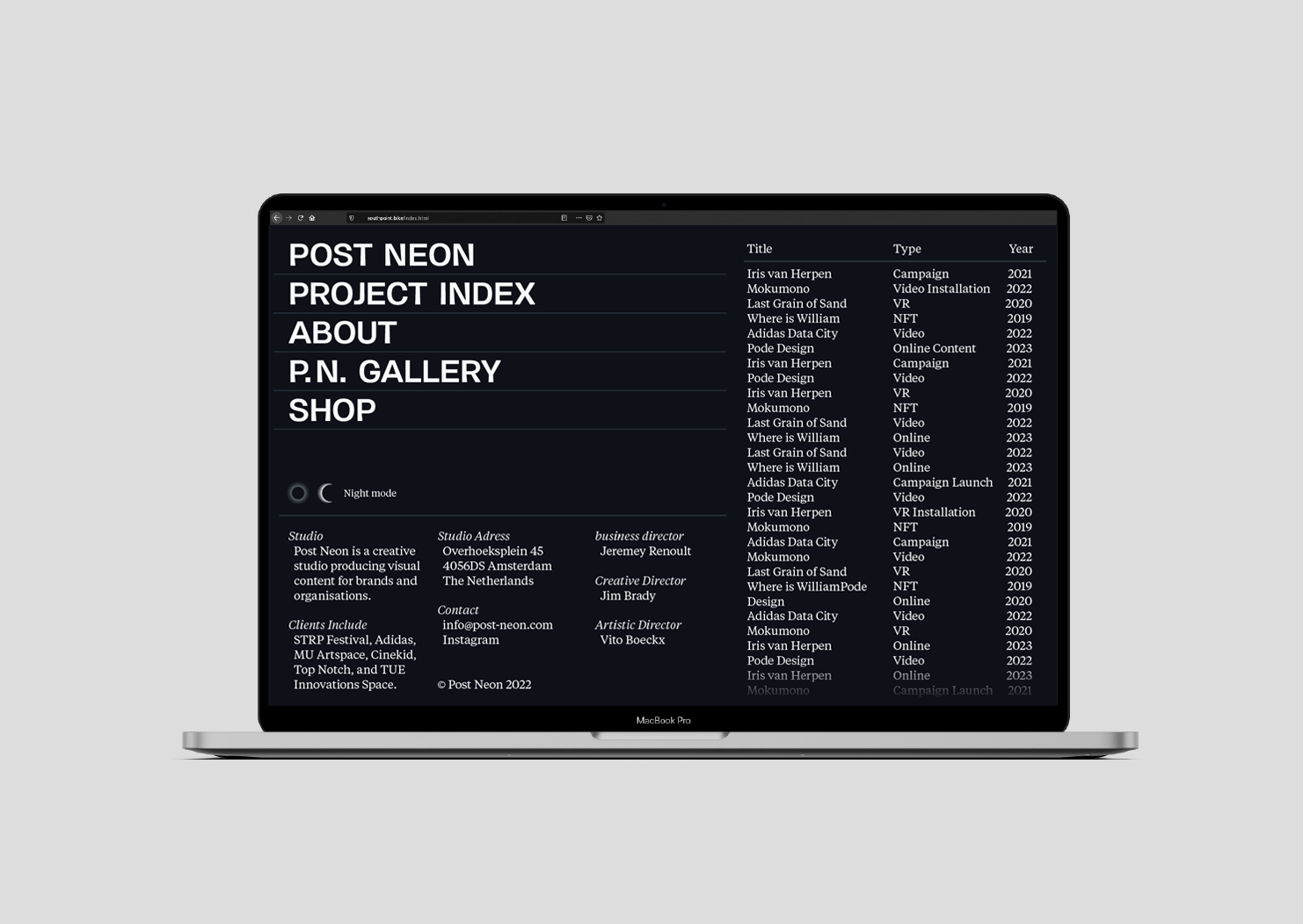 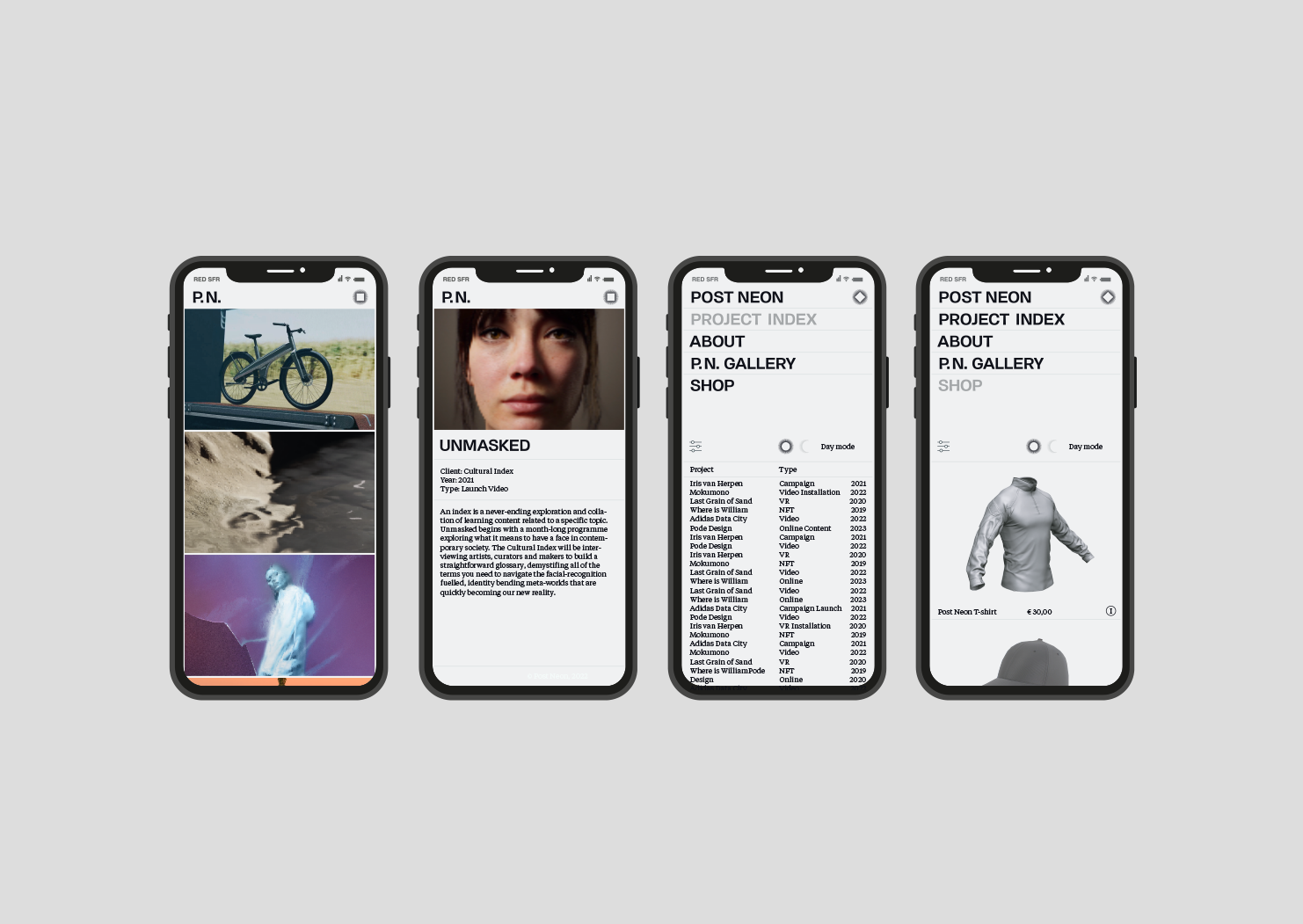 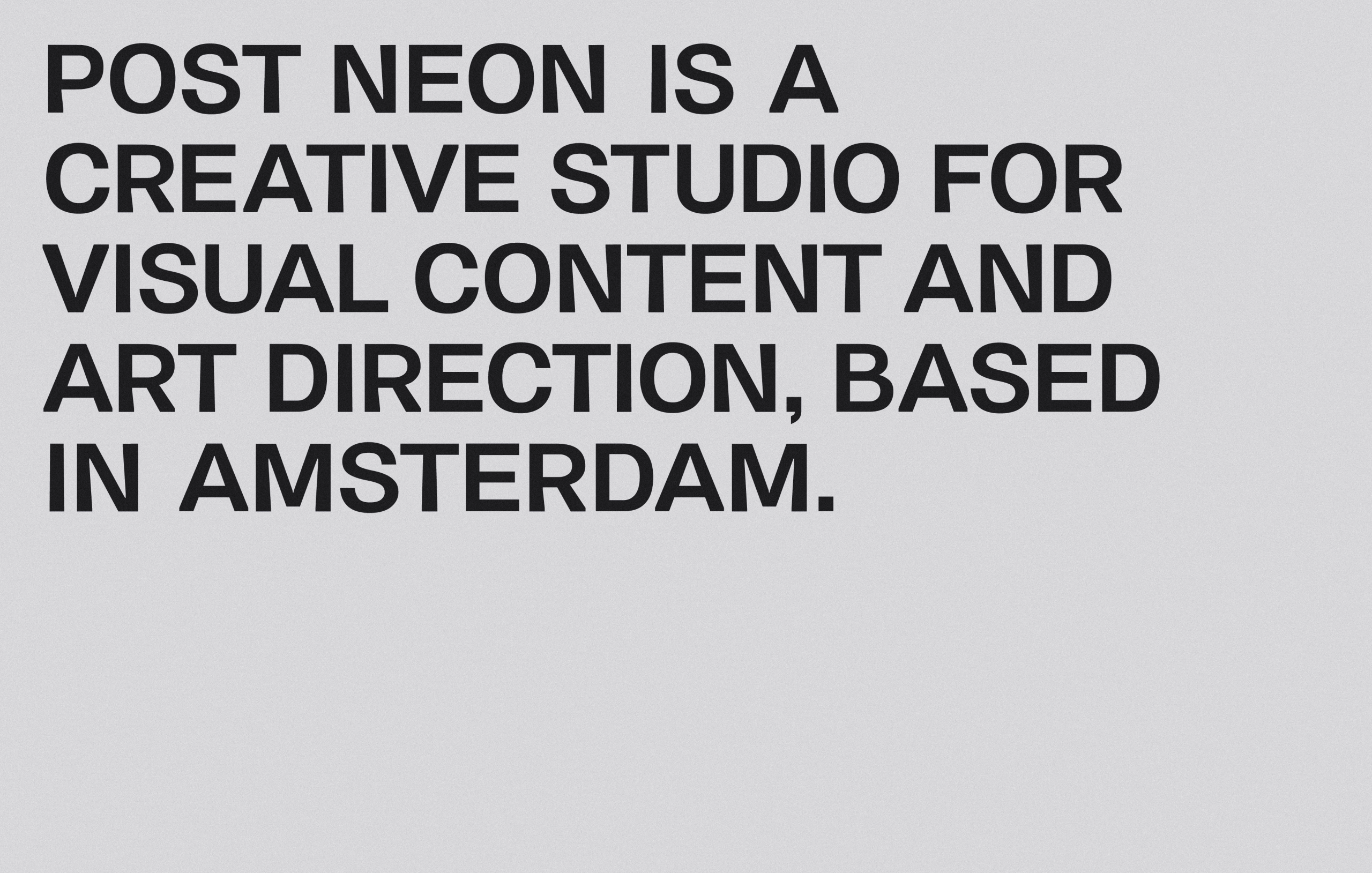 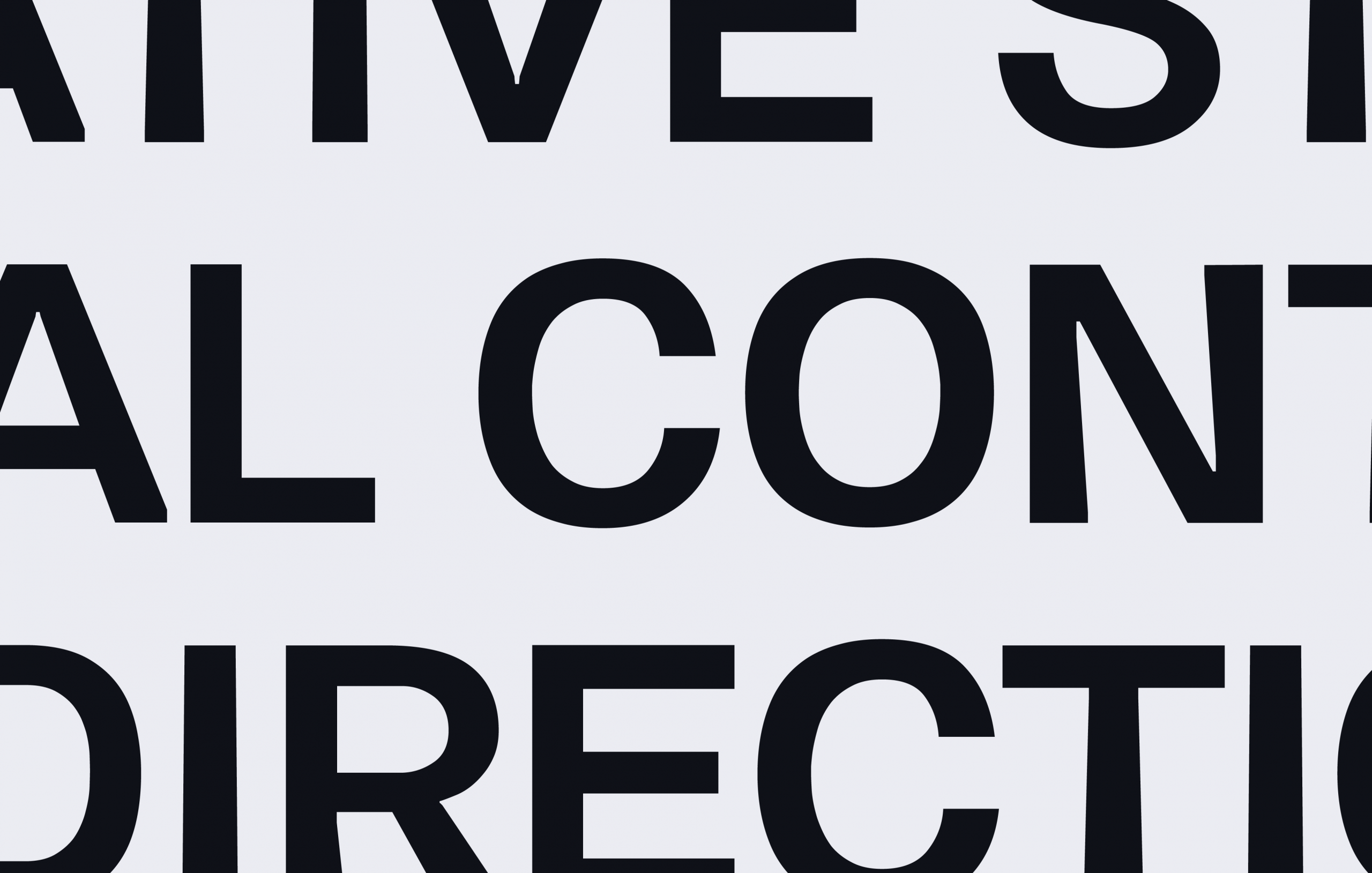 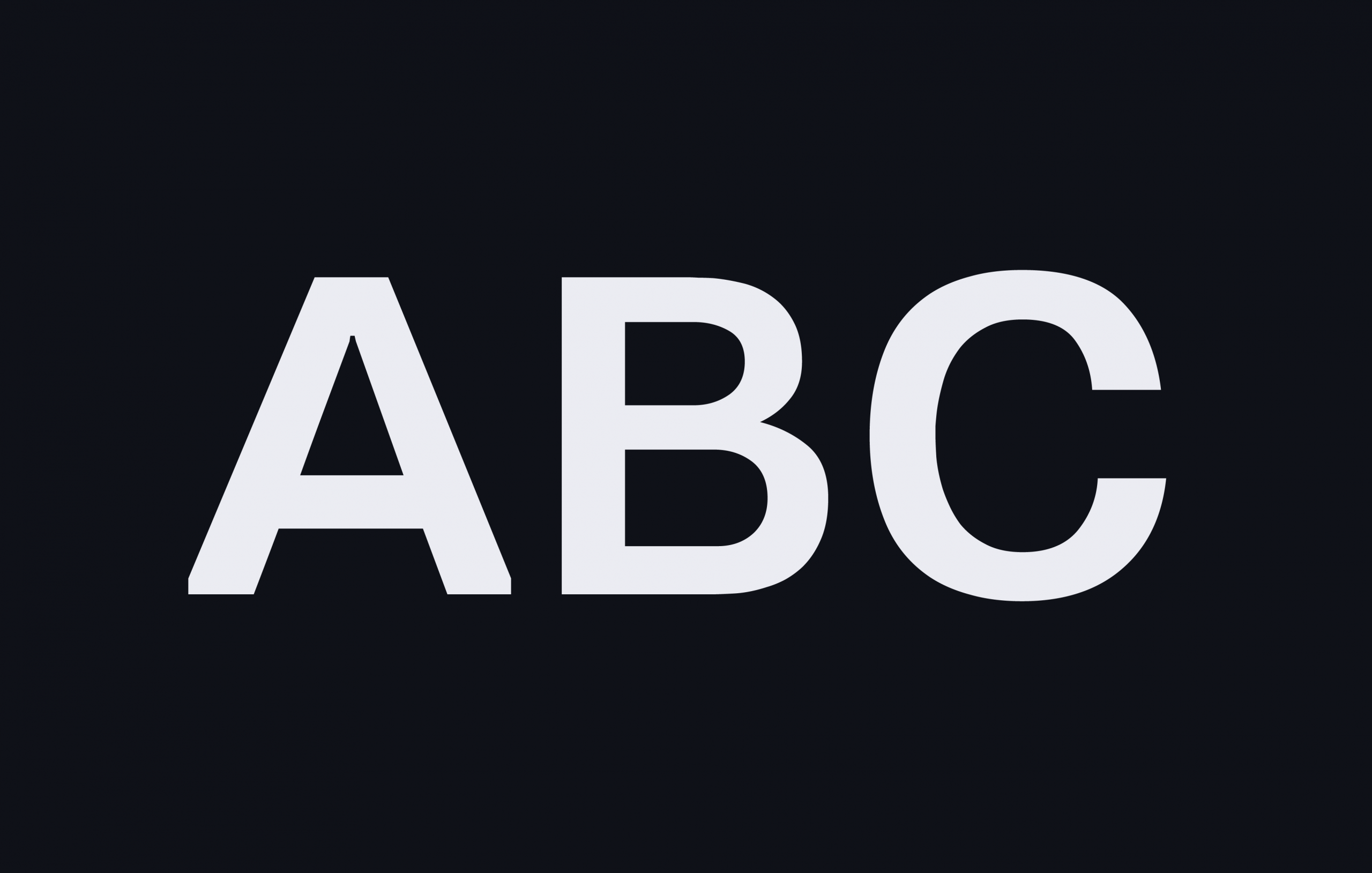 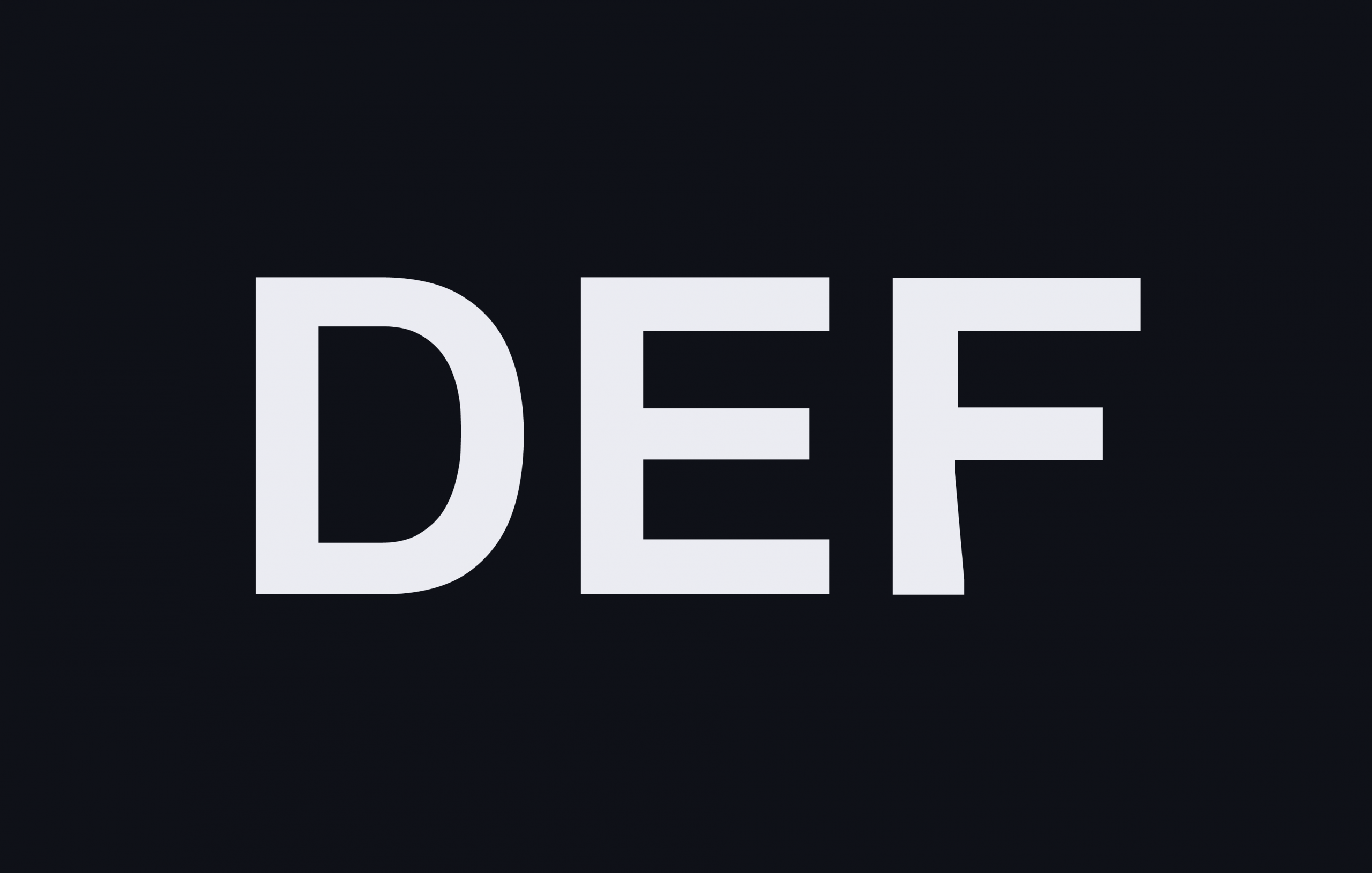 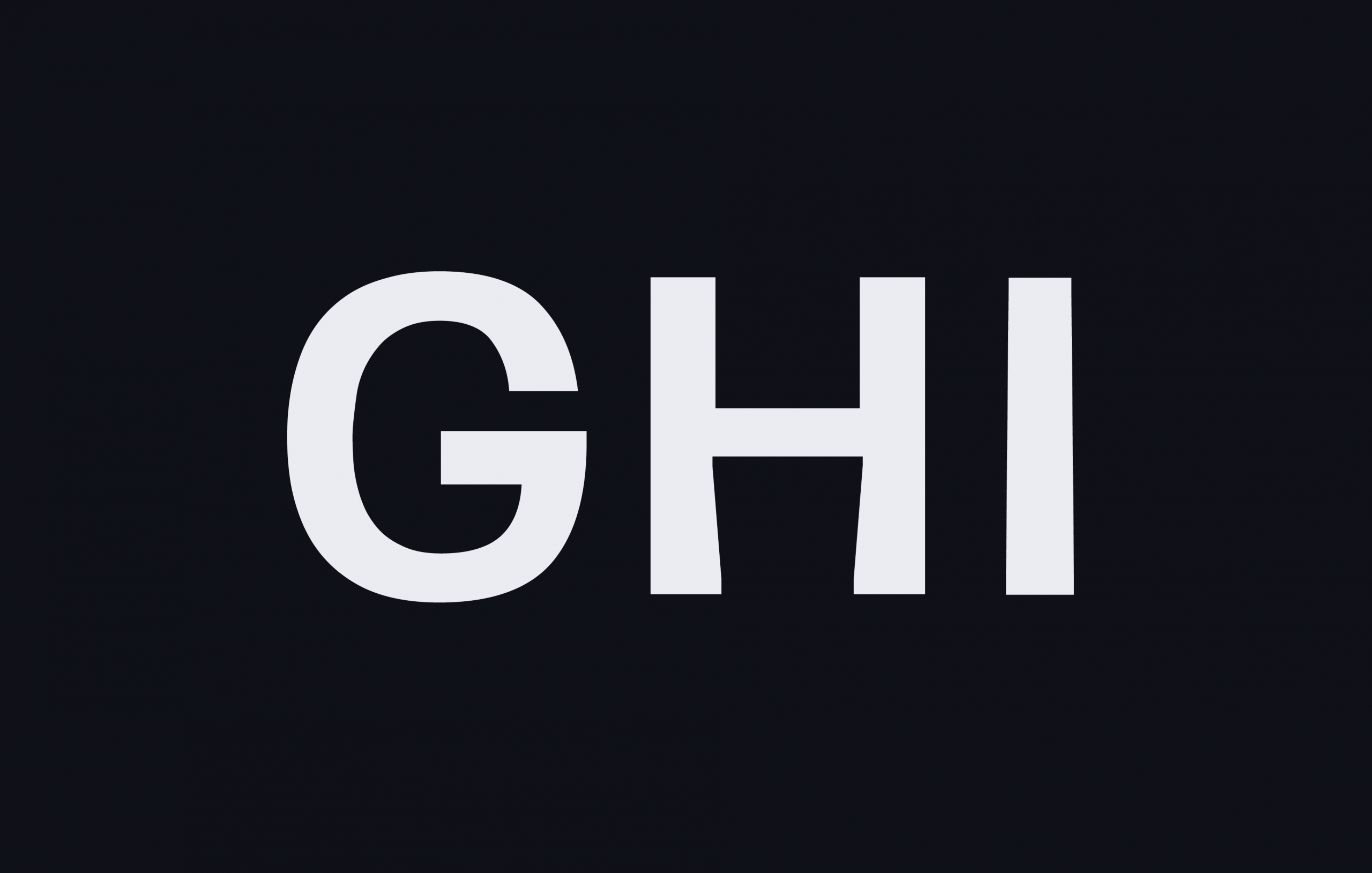 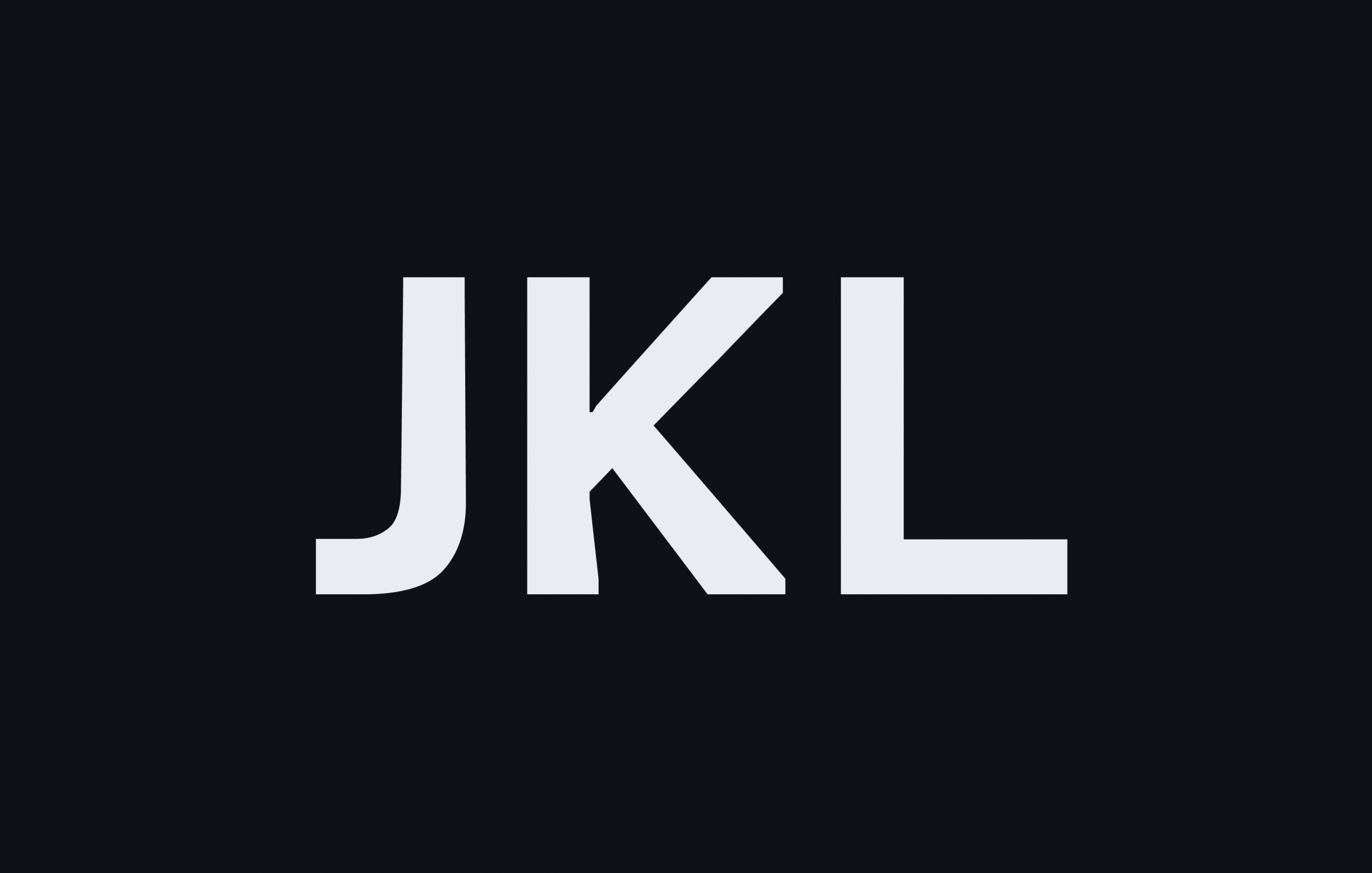 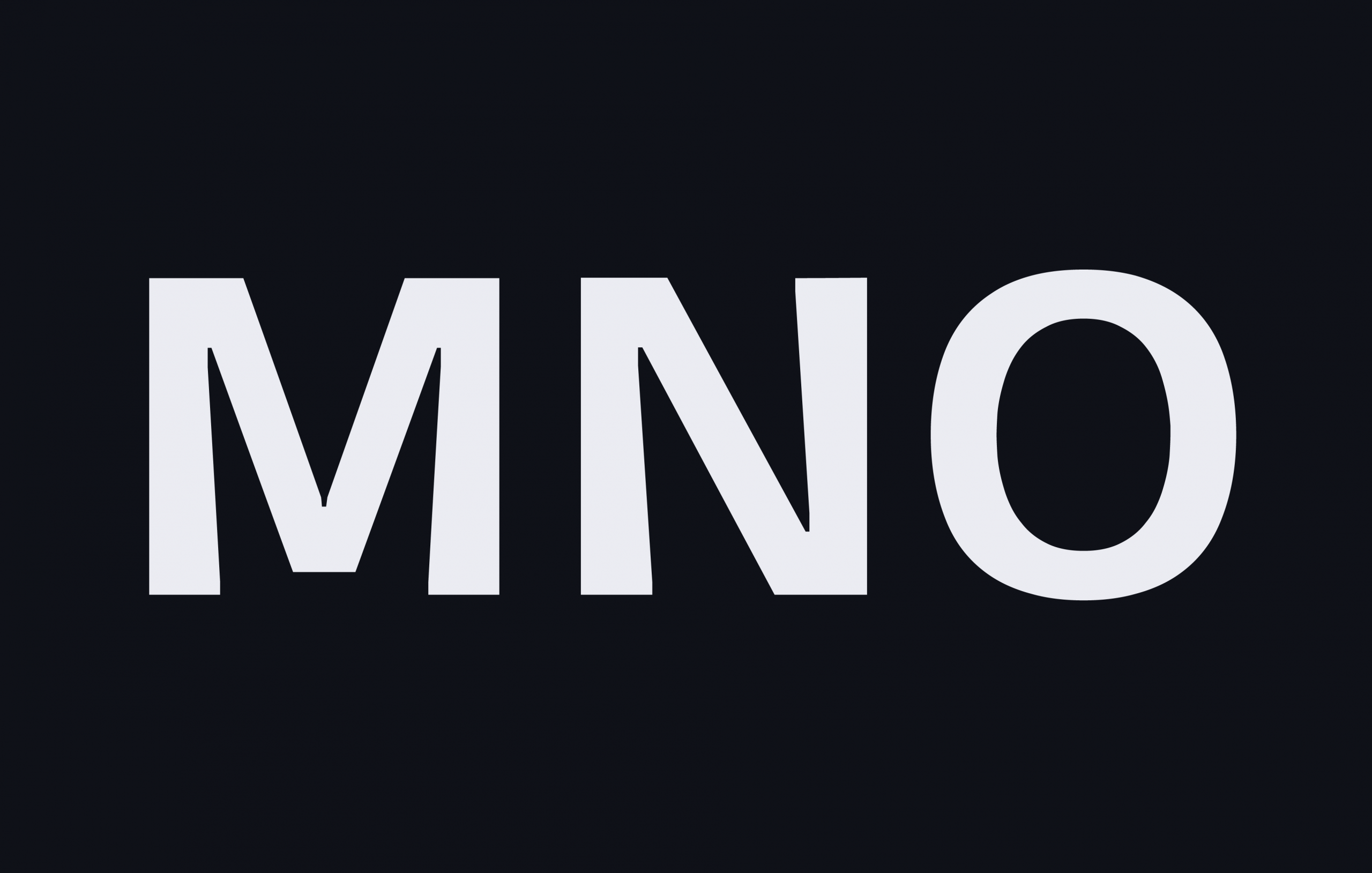 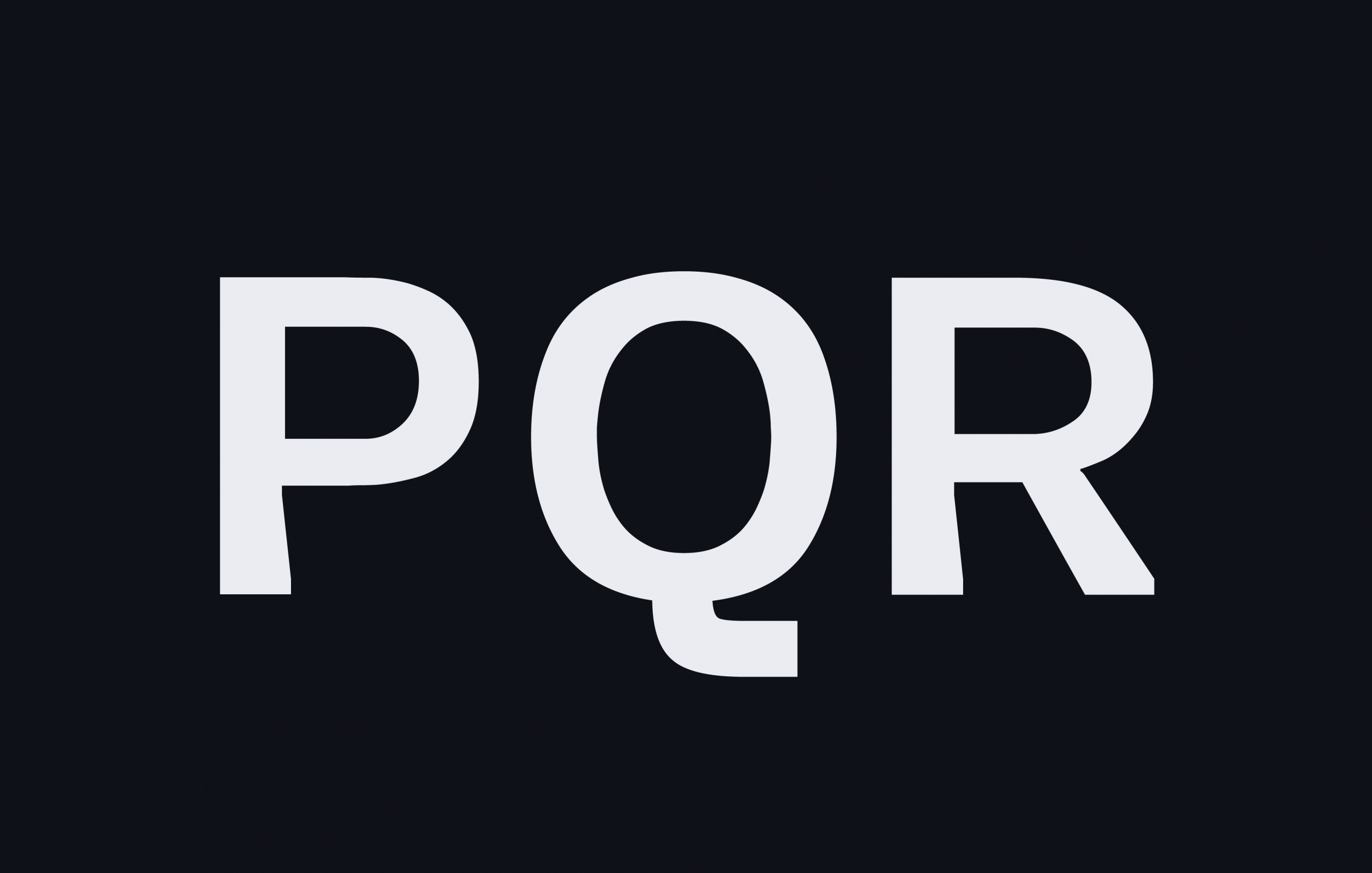 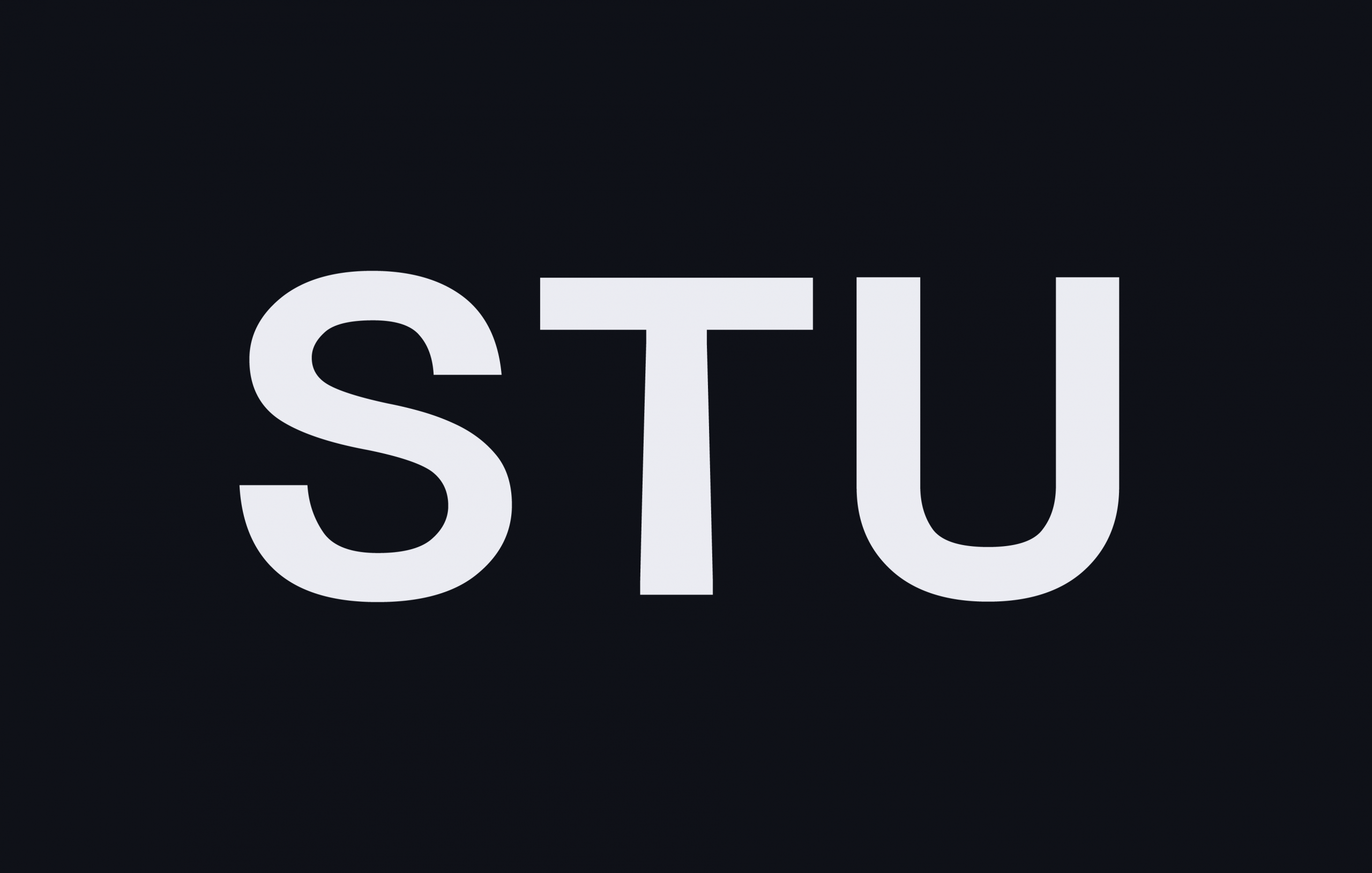 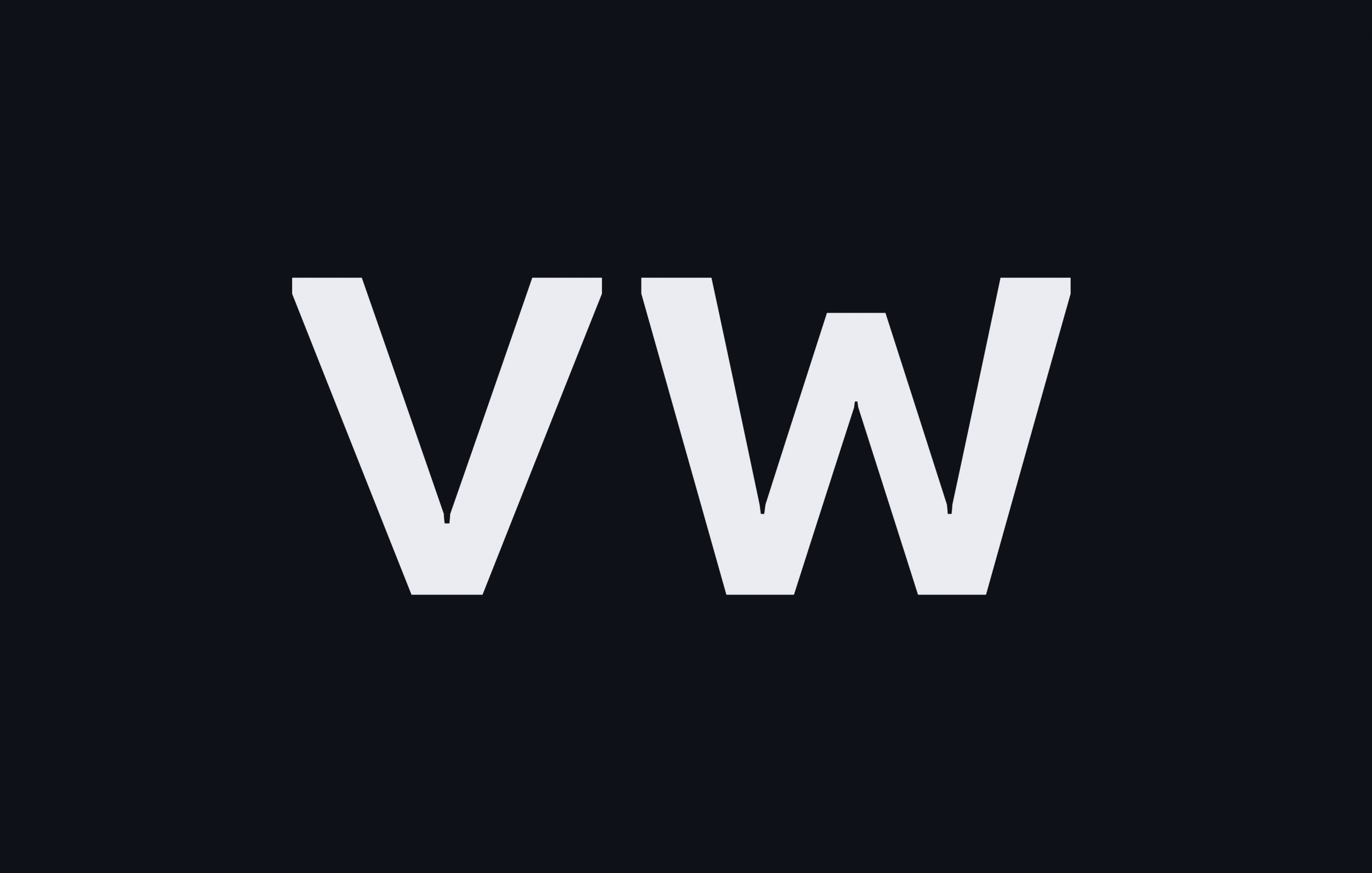 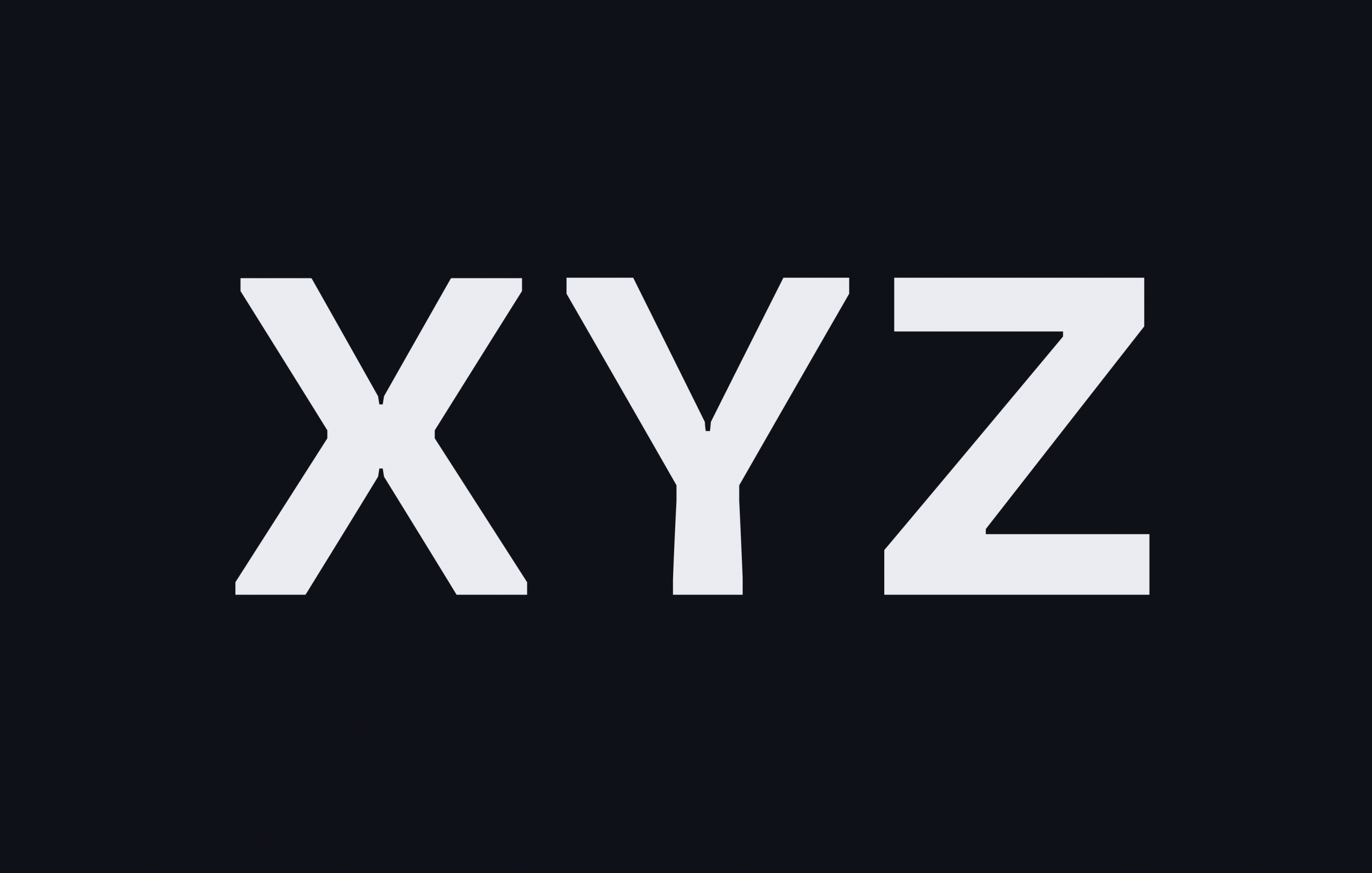 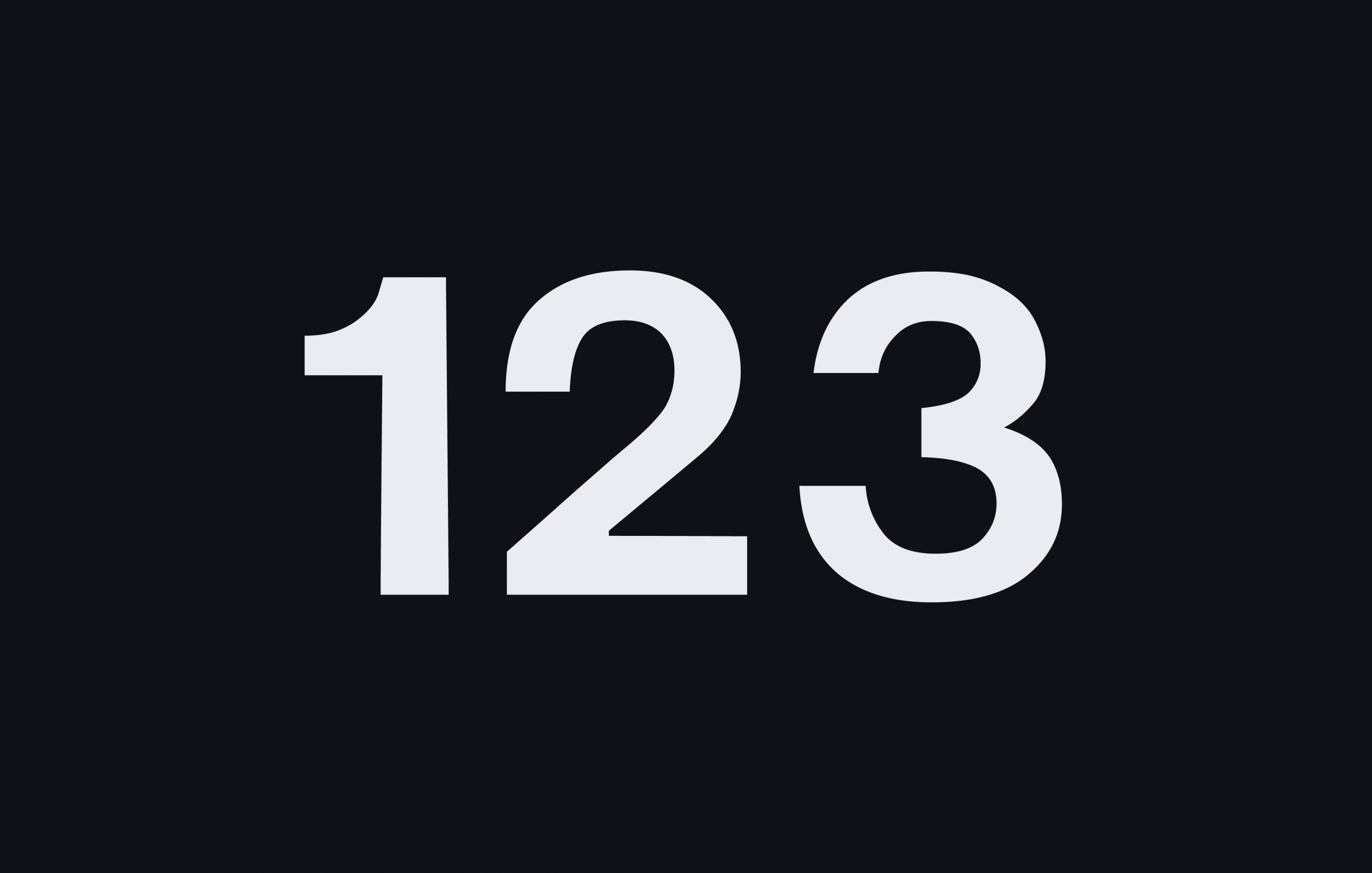 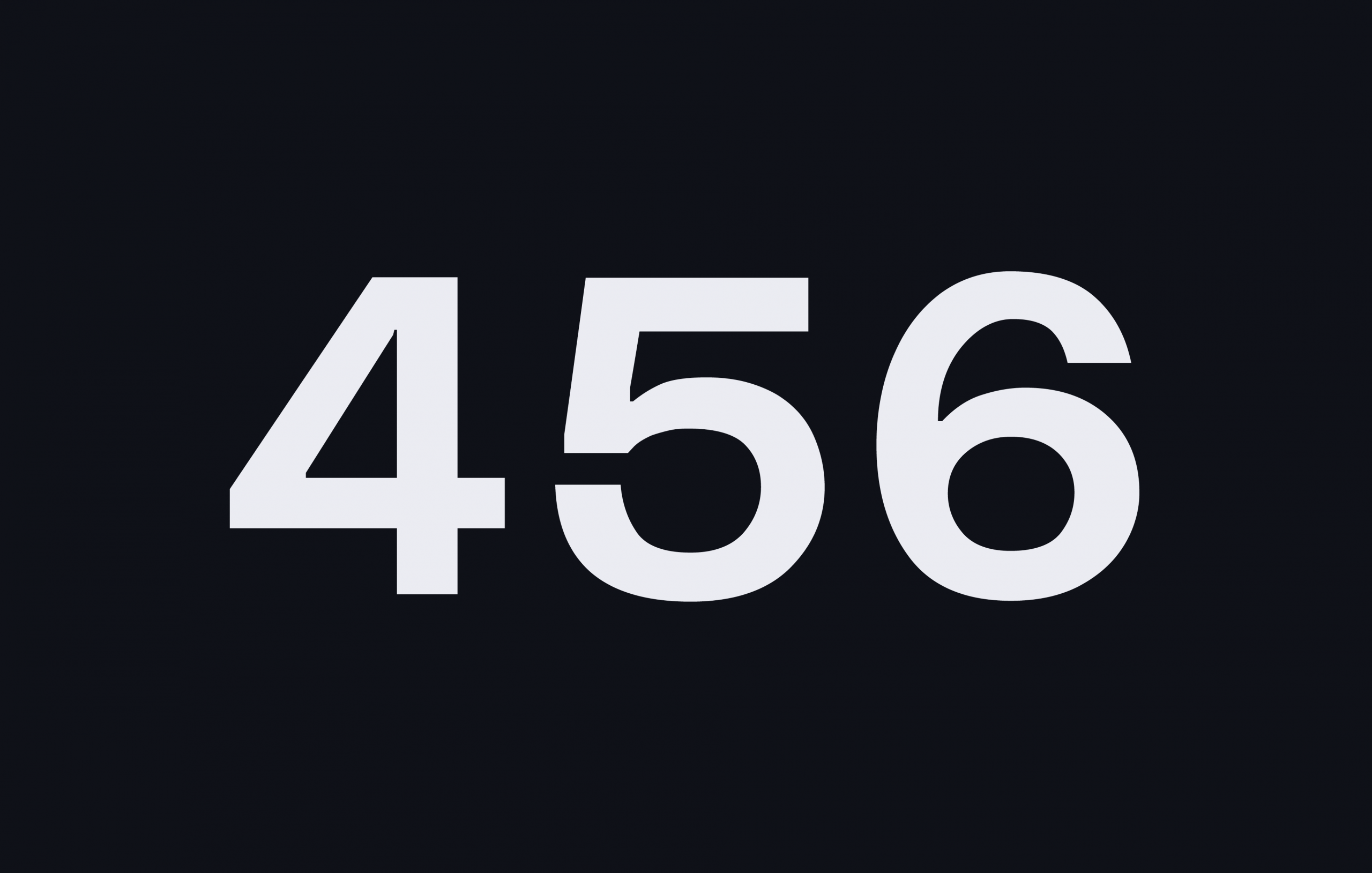 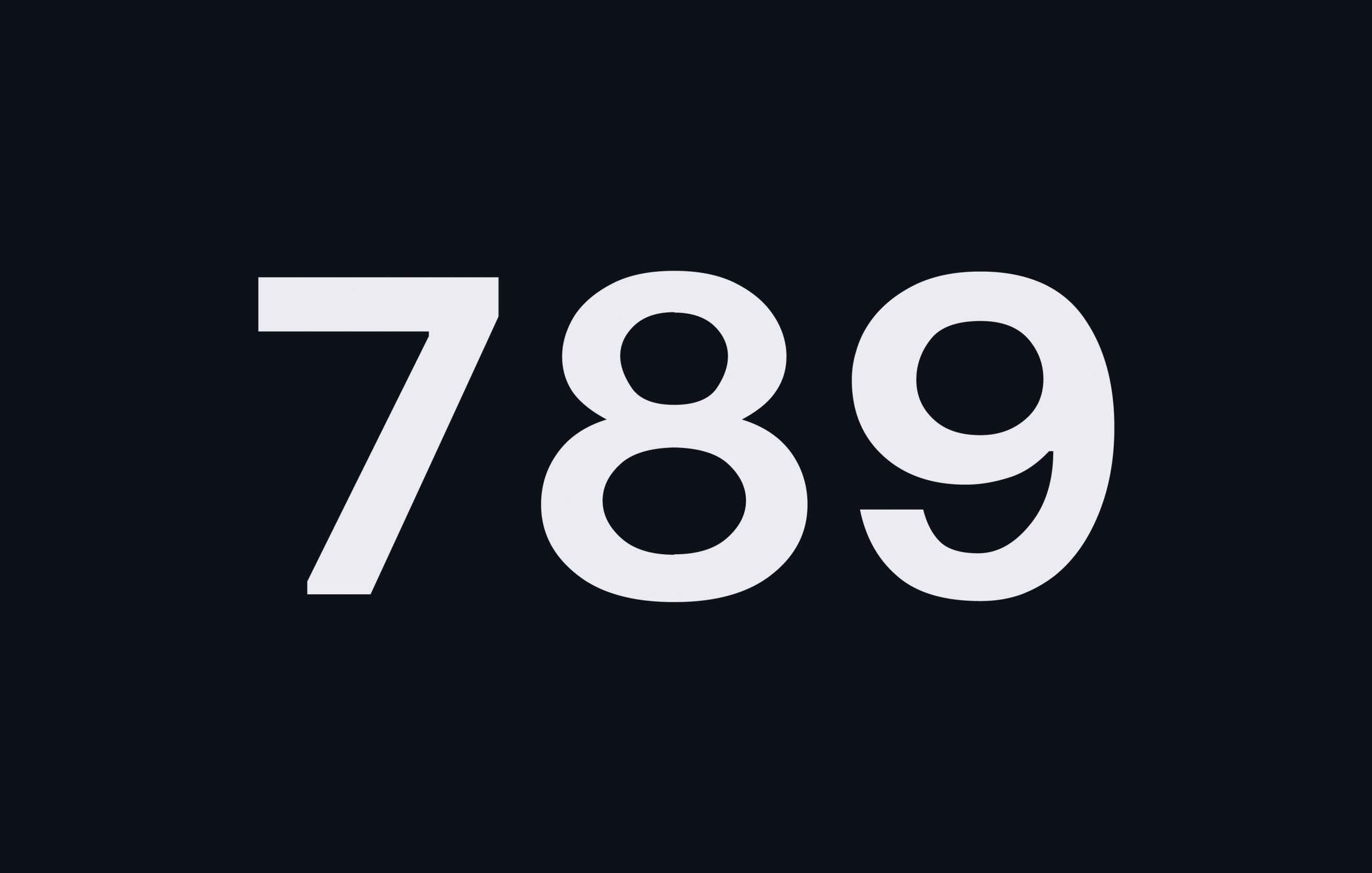 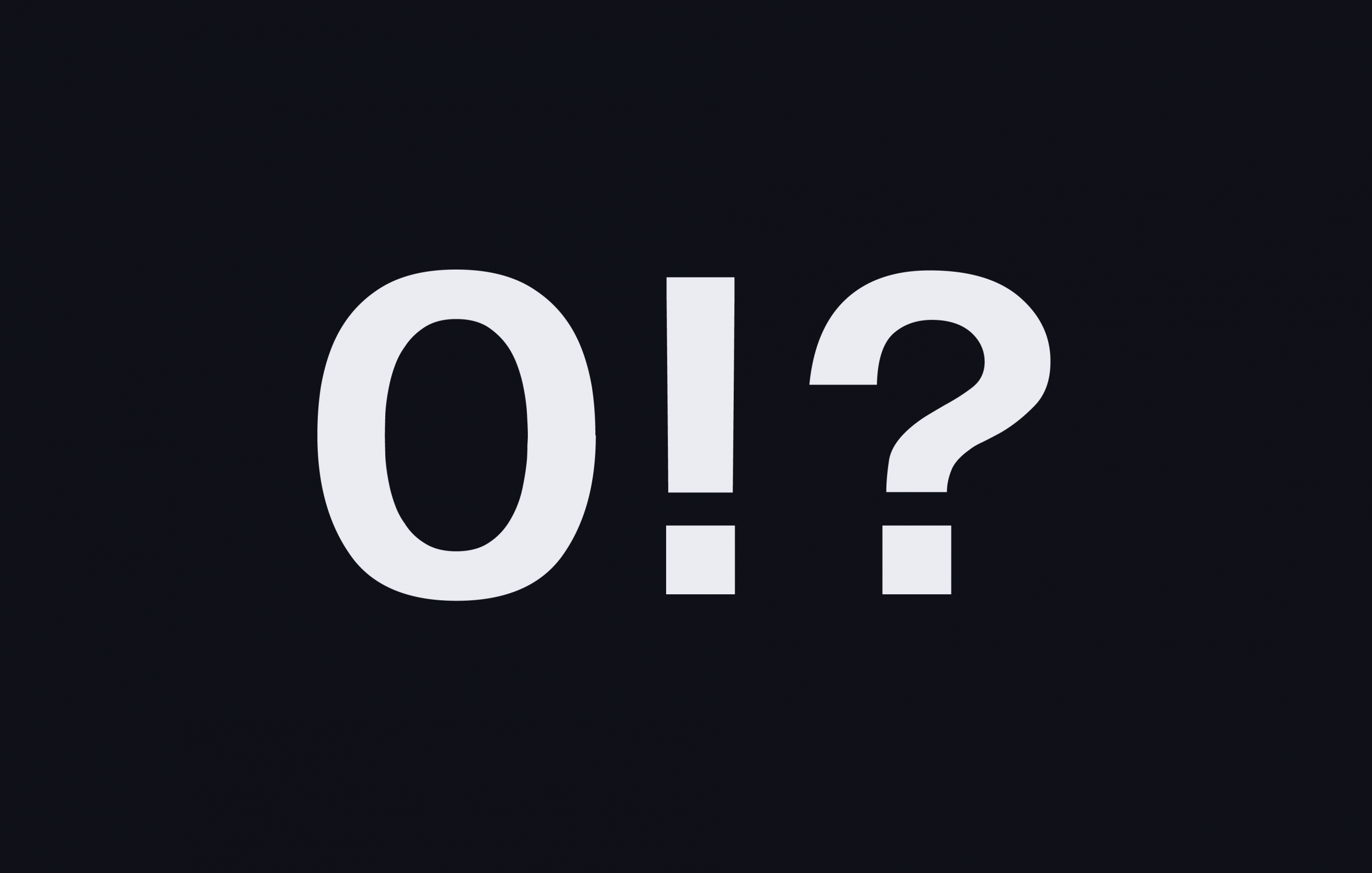 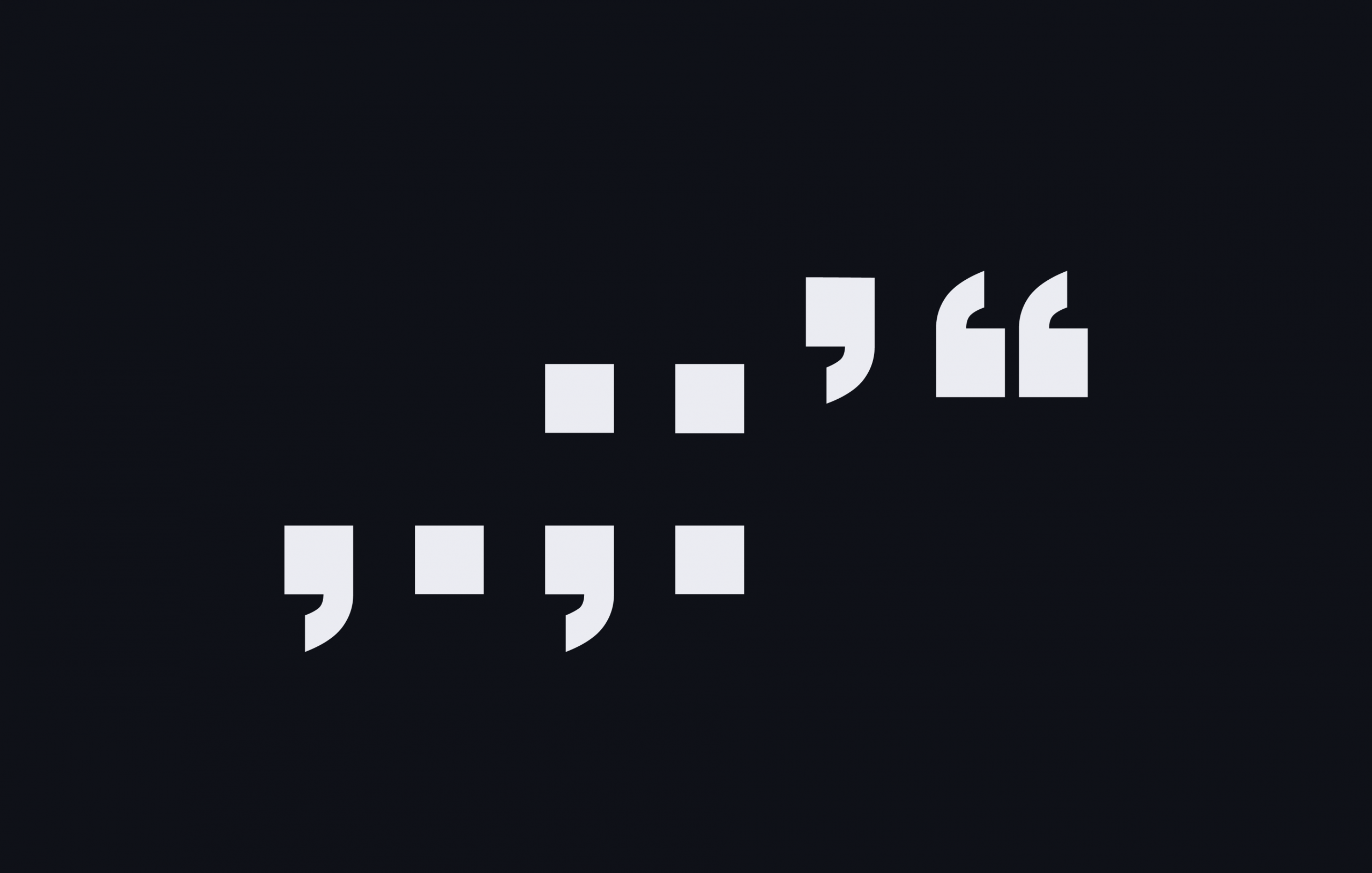 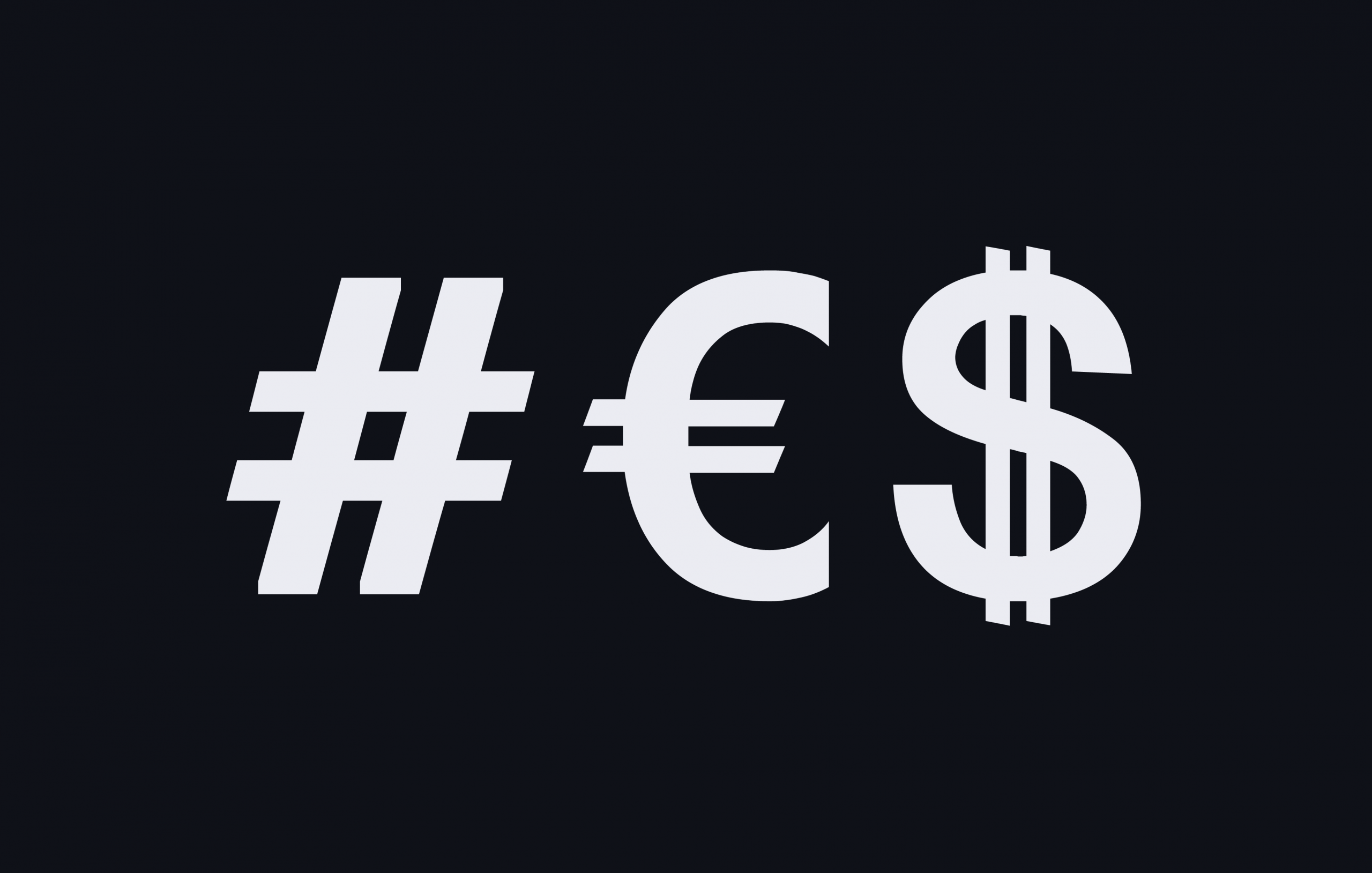 Visual identity and lettering for the amsterdam based creative studio Post Neon. The studio specialises in 3D content for both video’s and still. The identity revolves around a custom display font, developed specifically for Post Neon, featuring angled lines and tapered verticals. The identity is built up from a logo that works both abbreviated as ‘P.N.’ as well as fully as ‘Post Neon’, in which the spacing between the P and N in the abbreviated logo is determined by the amount of space the logo would take if written out fully.