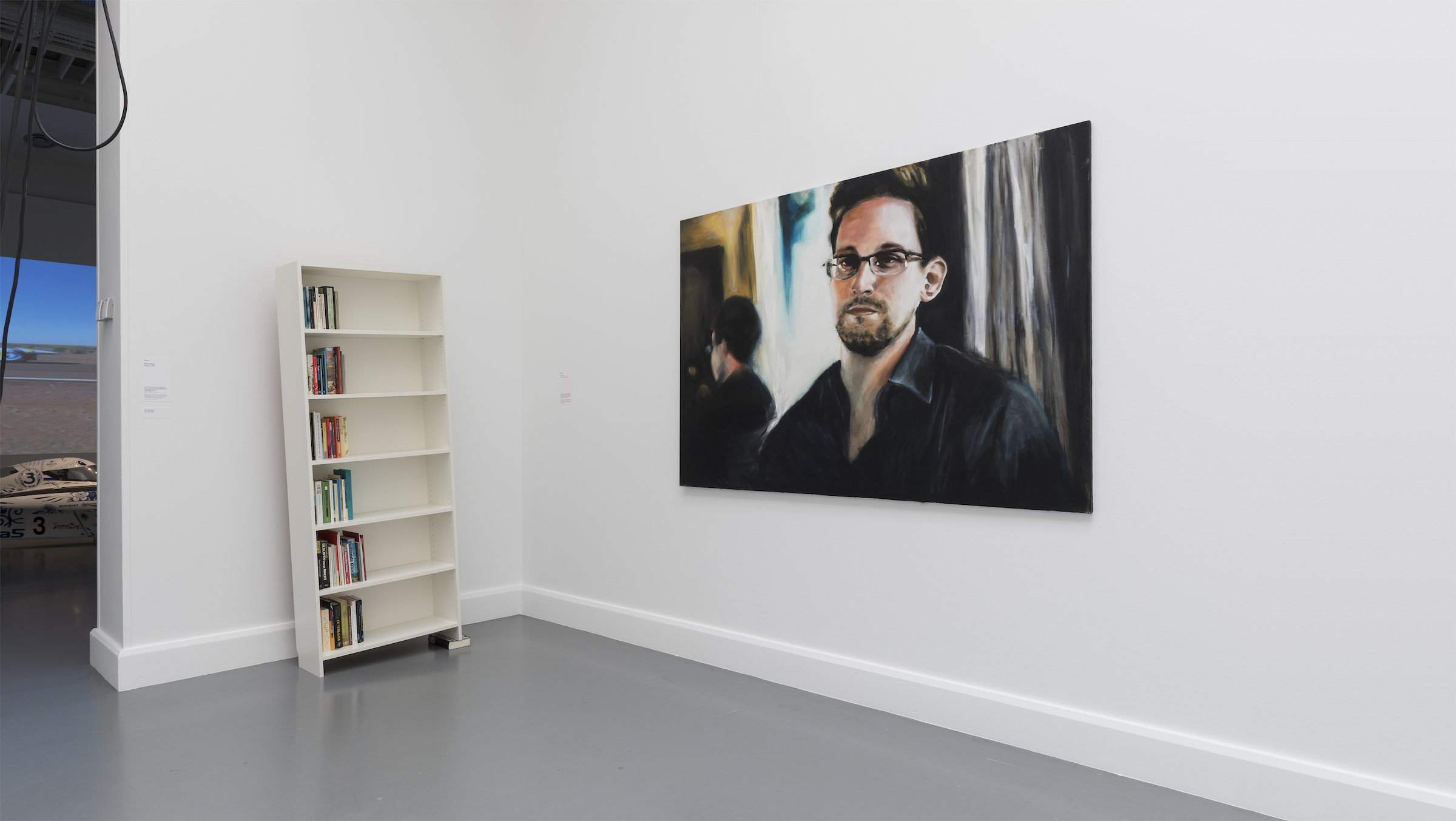 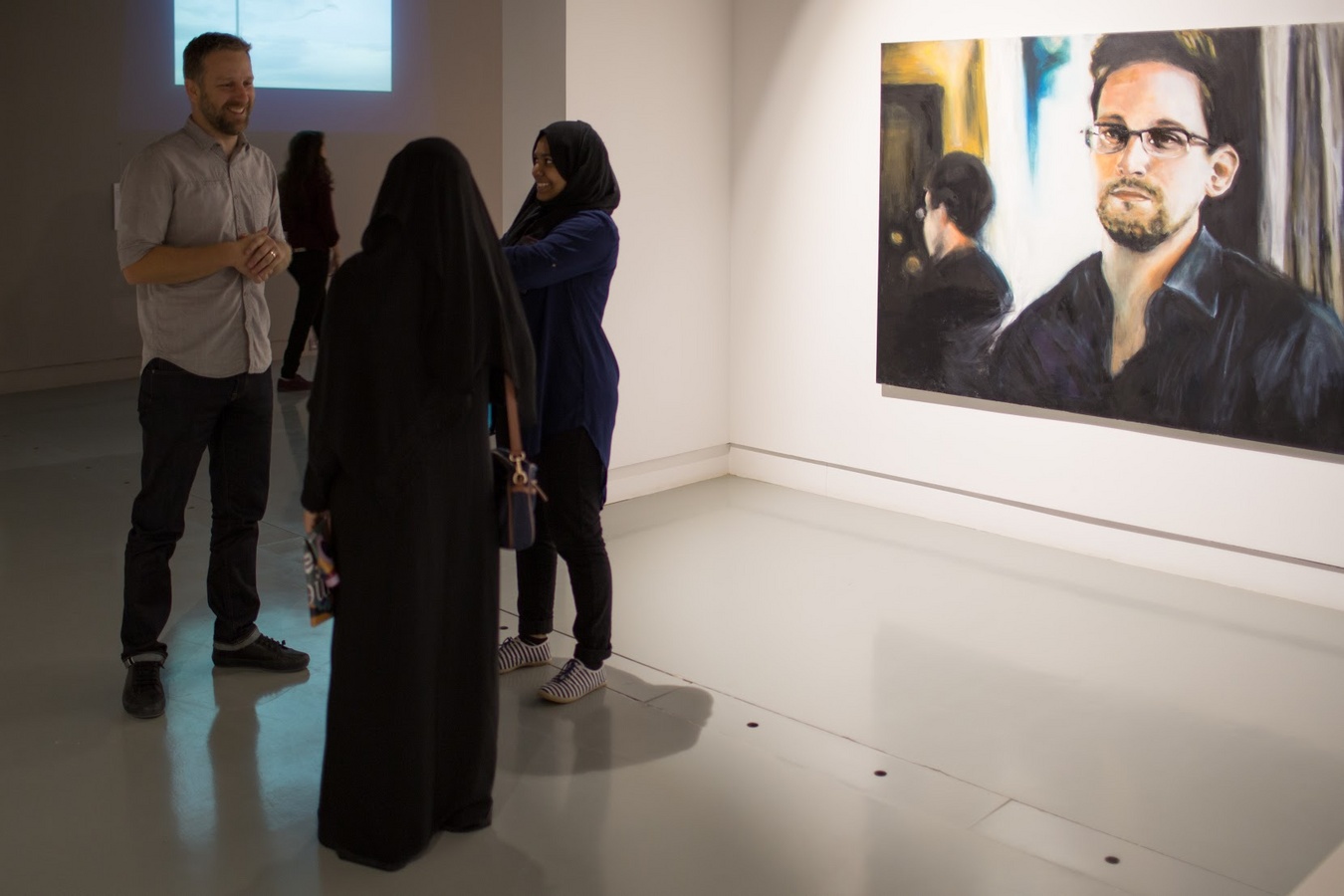 In 2013, in collaboration with The Washington Post en The Guardian, Edward Snowden published thousand of documents on the NSA surveillance program, PRISM. He fled for persecution and eventually settled in Russia, where he was granted permission to stay. As with many news events, Snowden’s case illustrates the current trend towards short-lived news sensations. On the one hand news reports go viral and accumulate massive amounts of attention, while on the other hand this attention is often short-spanned. News for eternity discusses the value of news and the attention with which we take it in. It does so in relation to the value of art and the way in which we look at, and admire art pieces. By placing news in a museological context it forces spectators to move beyond passive sensation, onto critical perception.