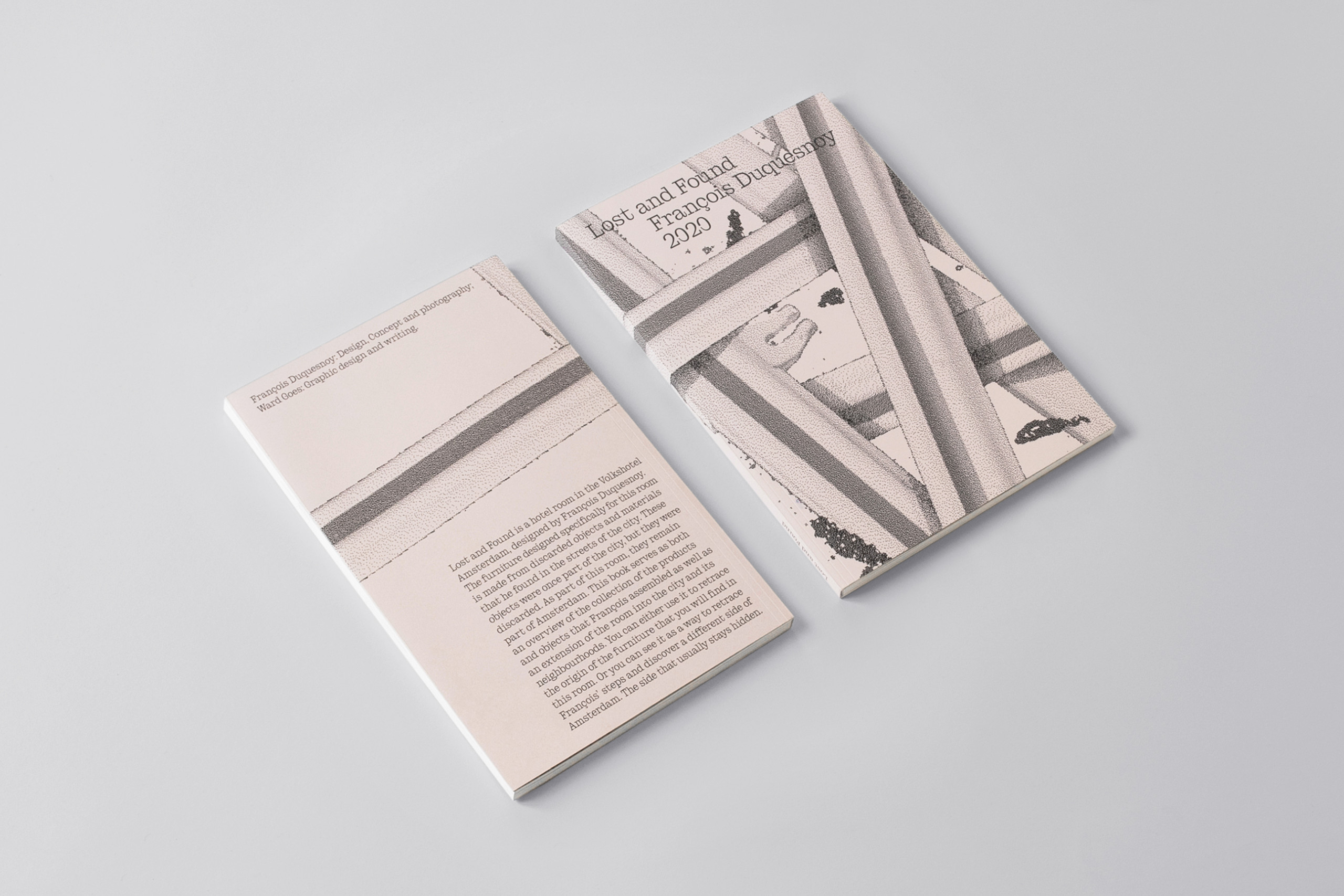 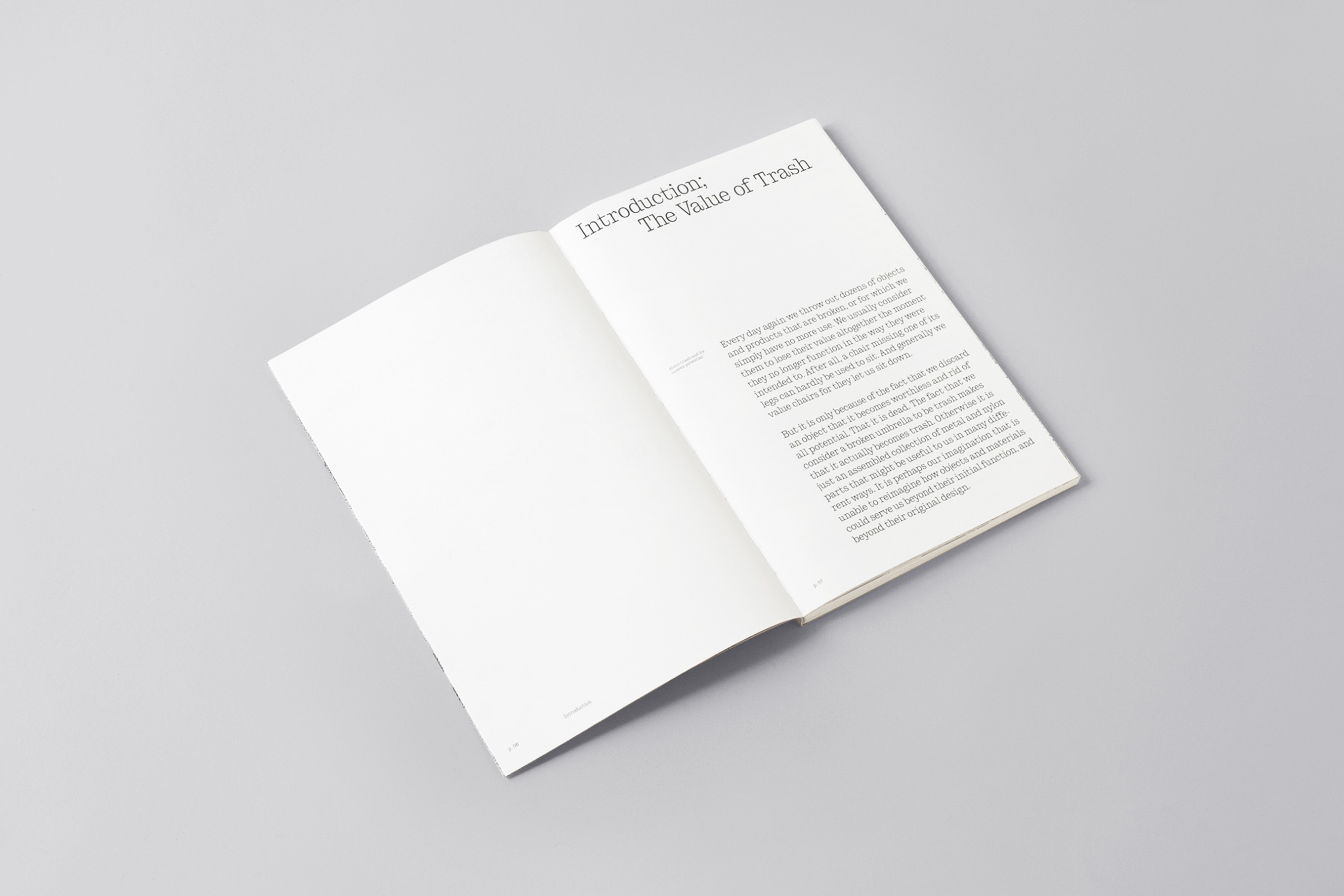 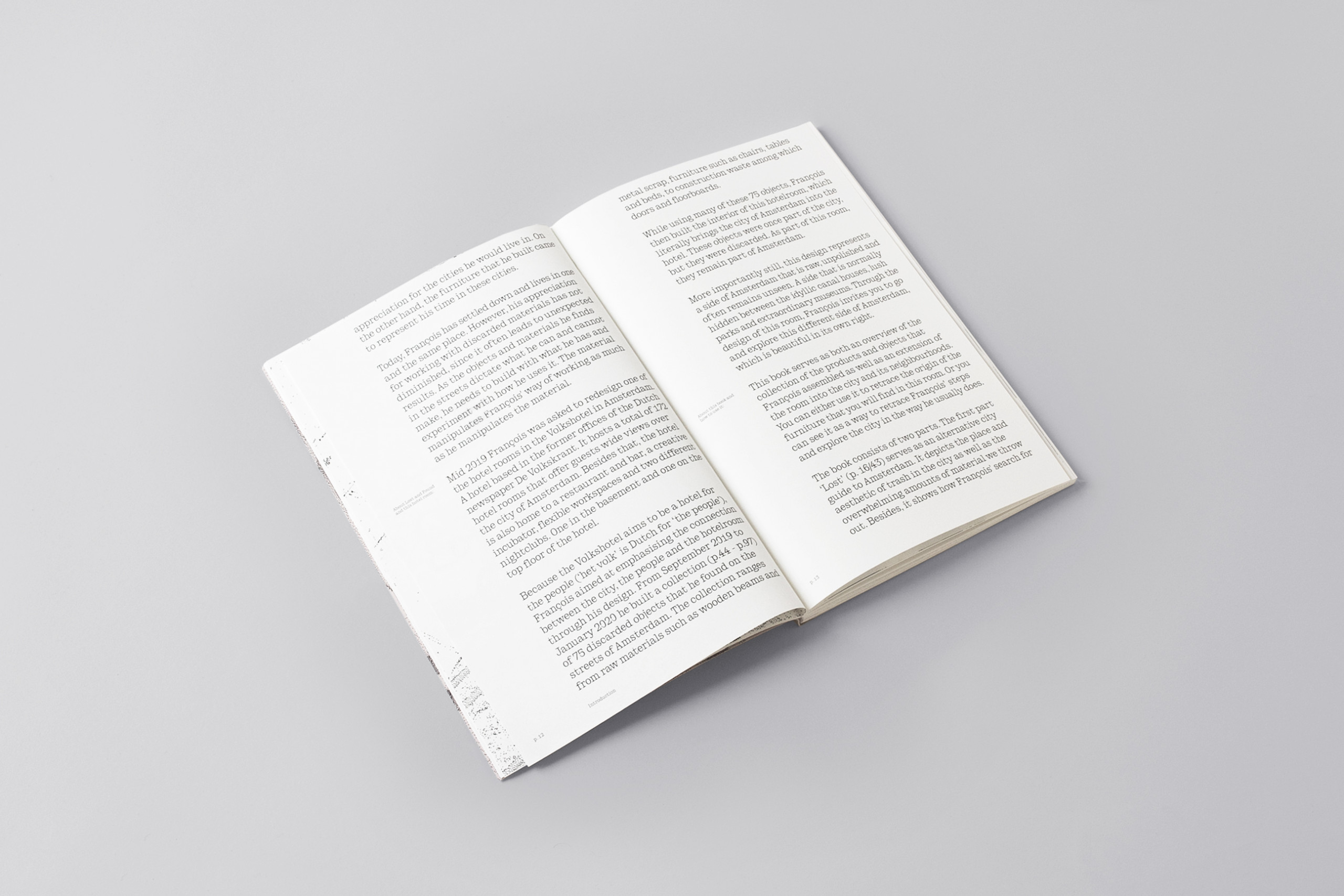 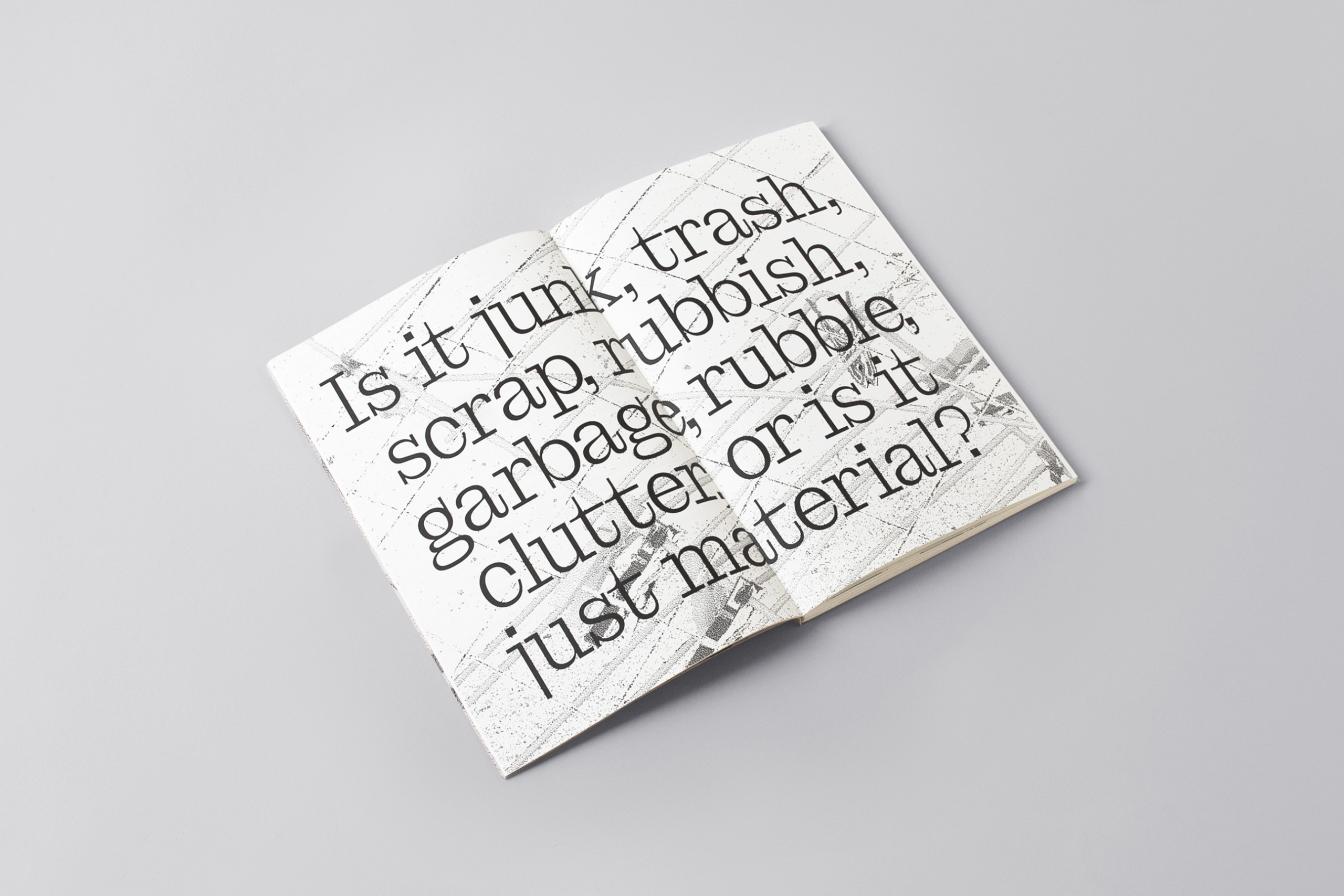 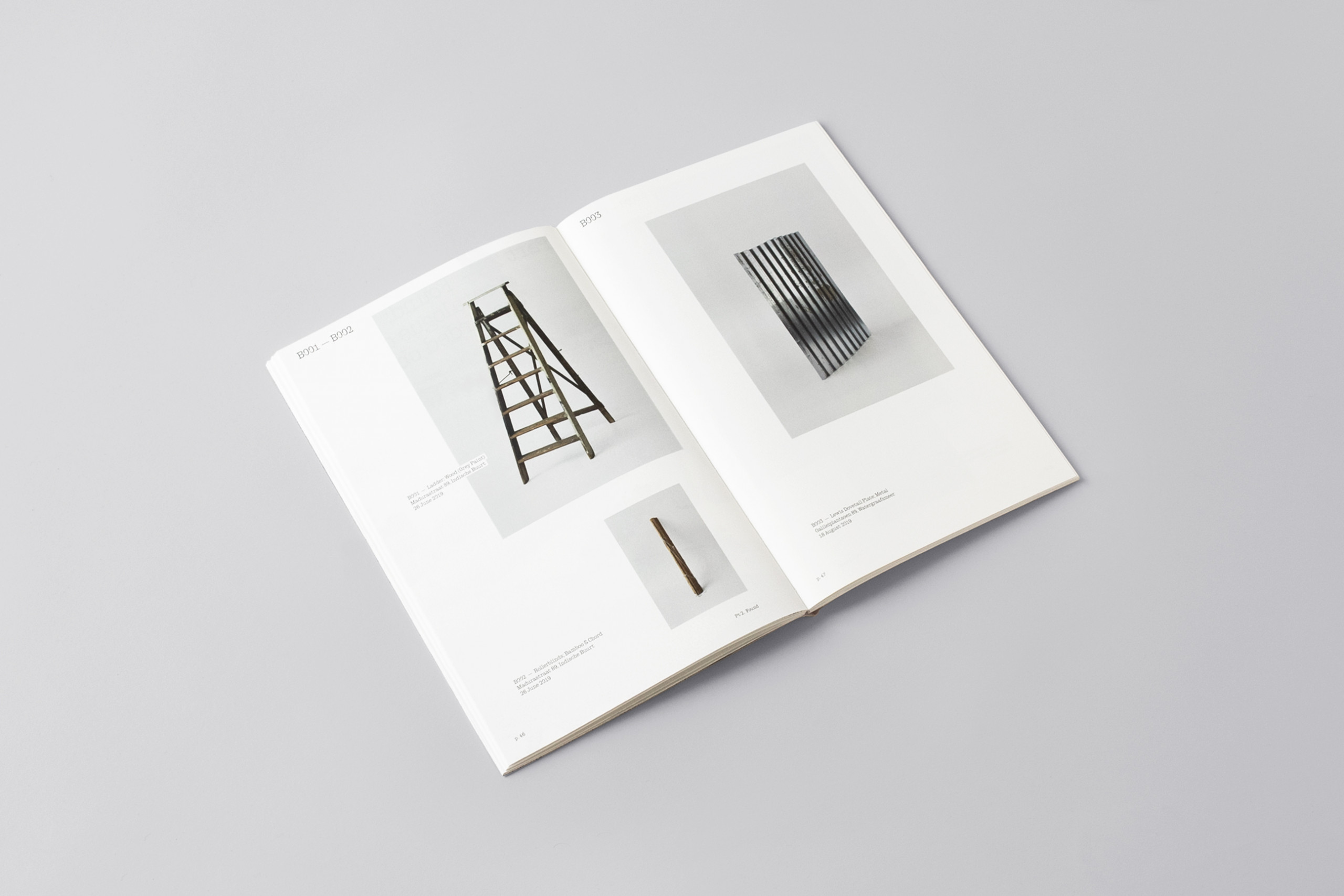 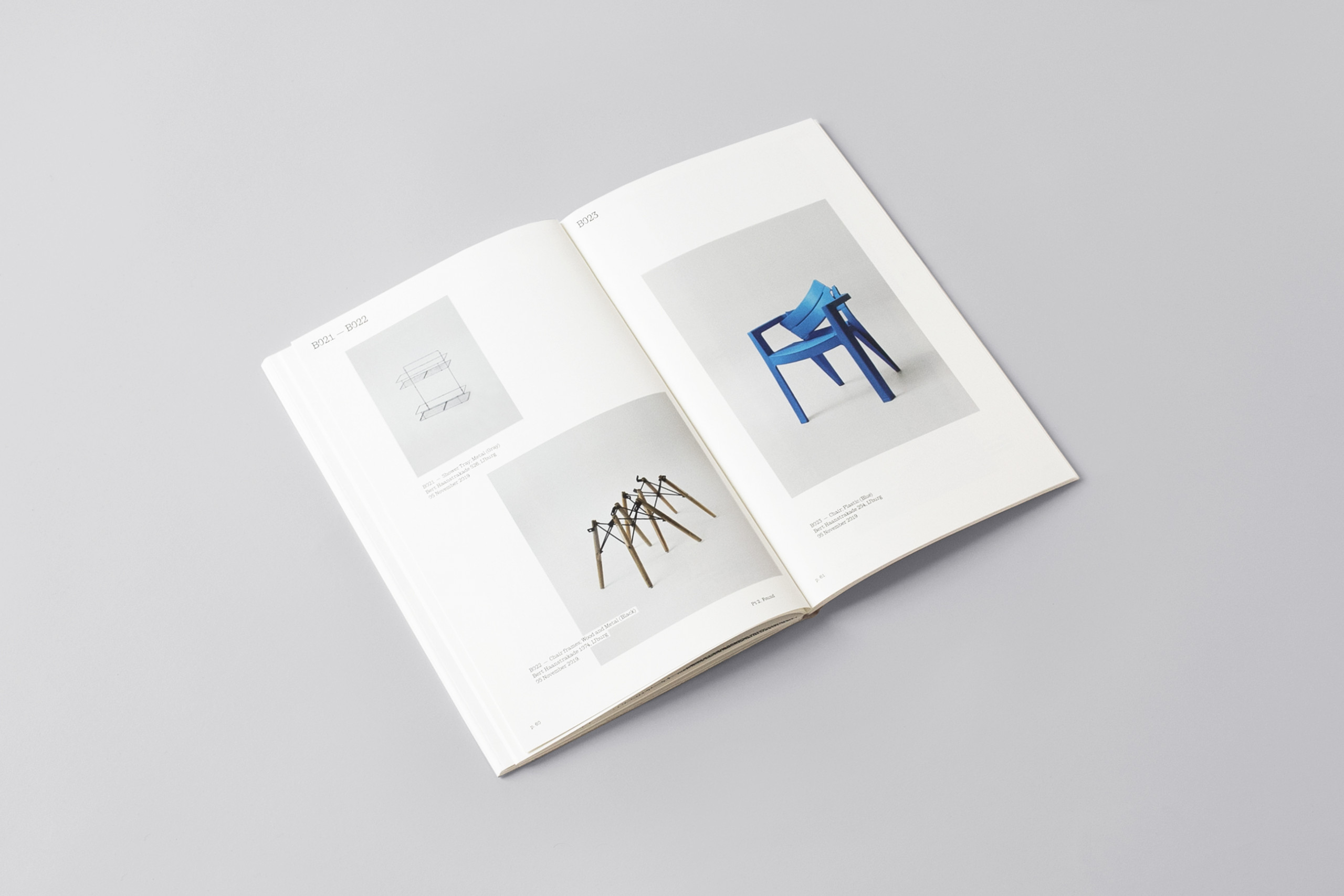 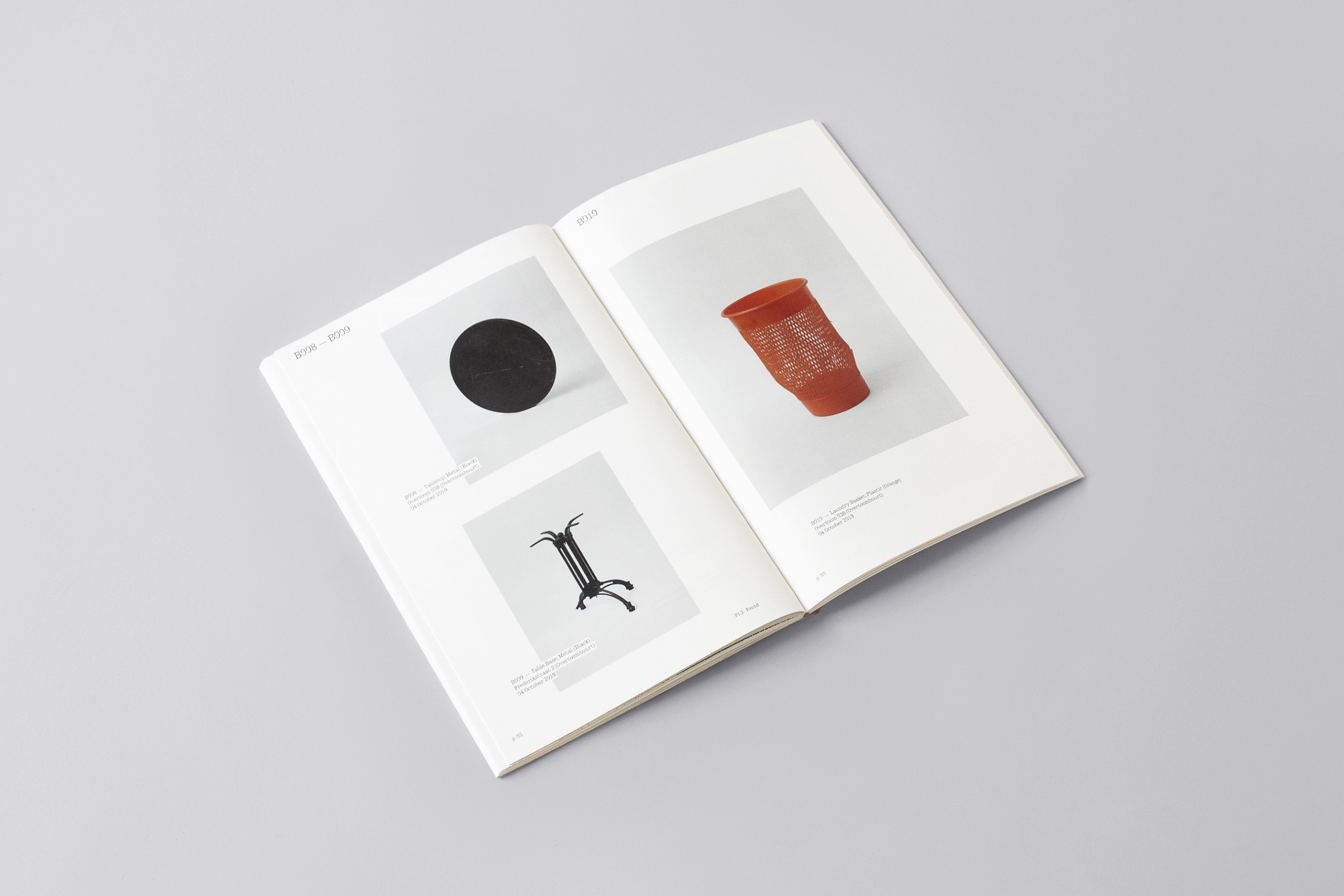 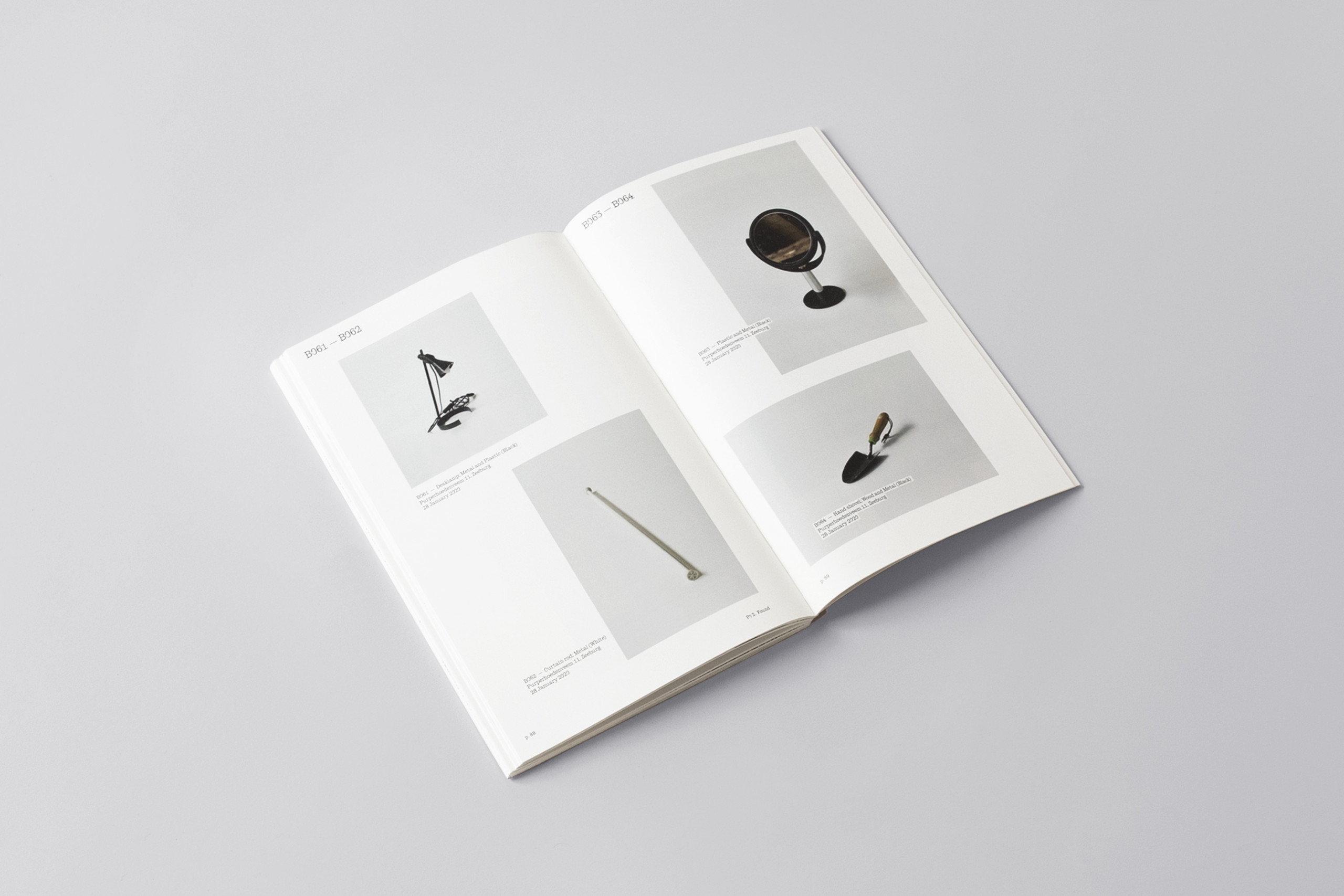 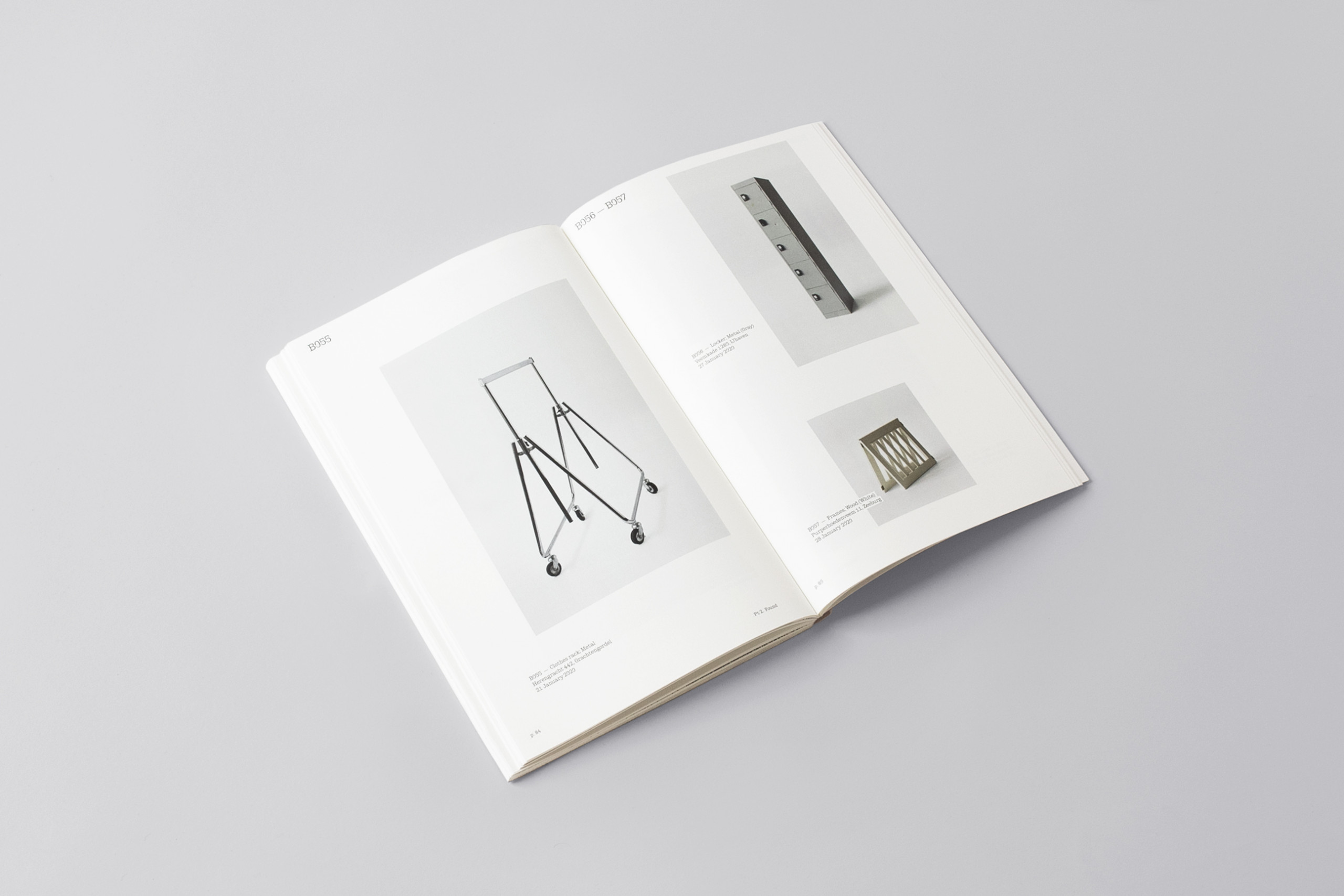 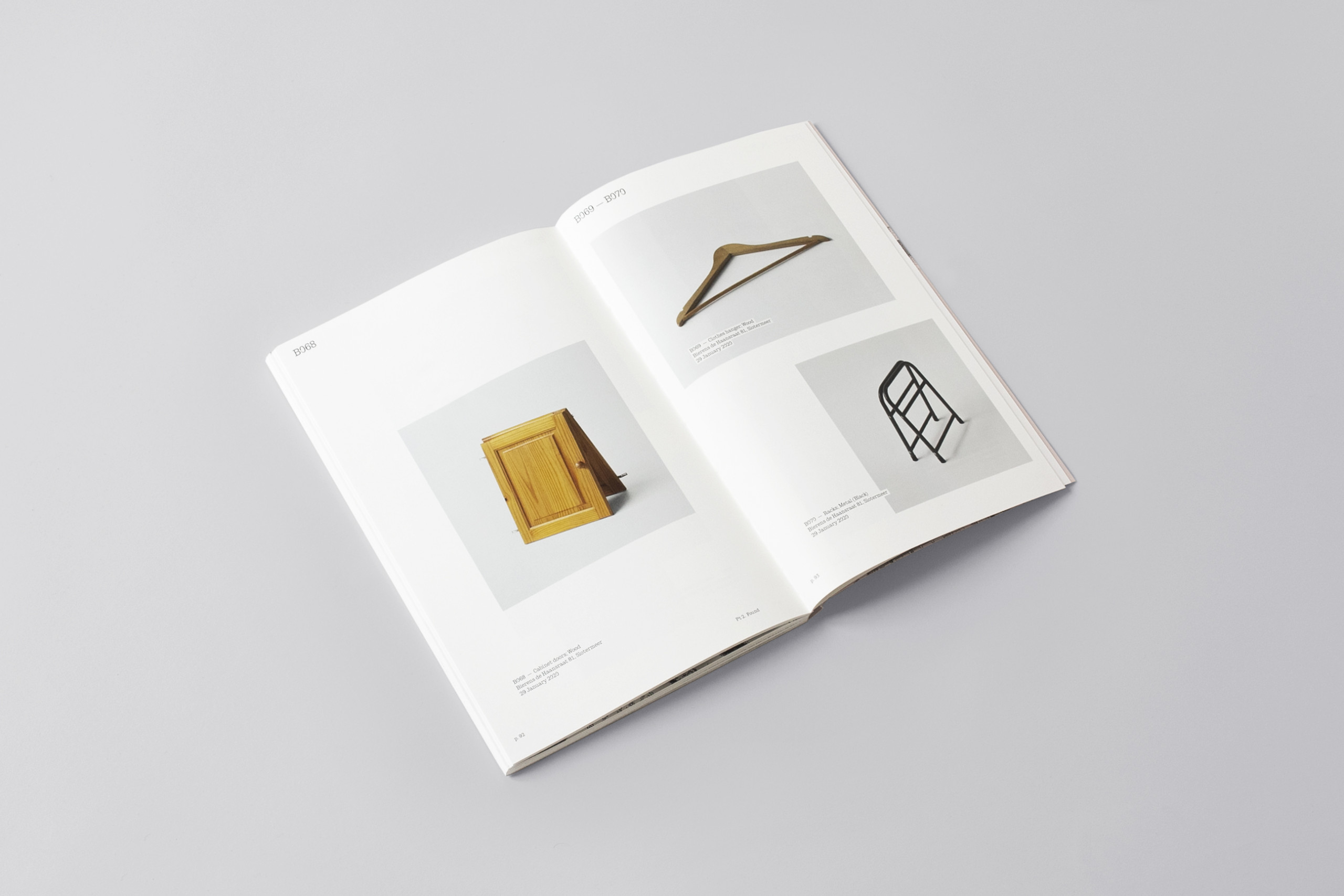 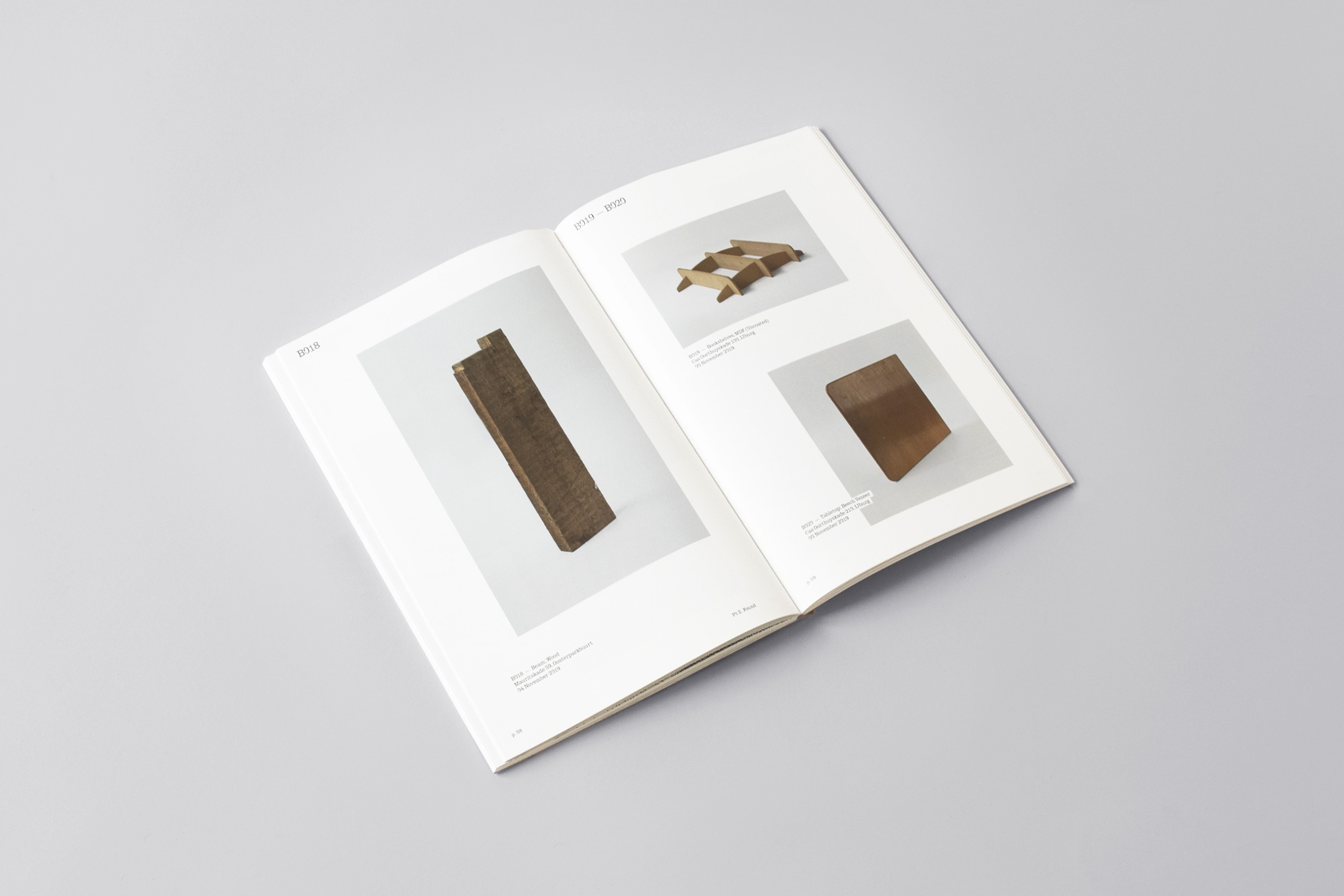 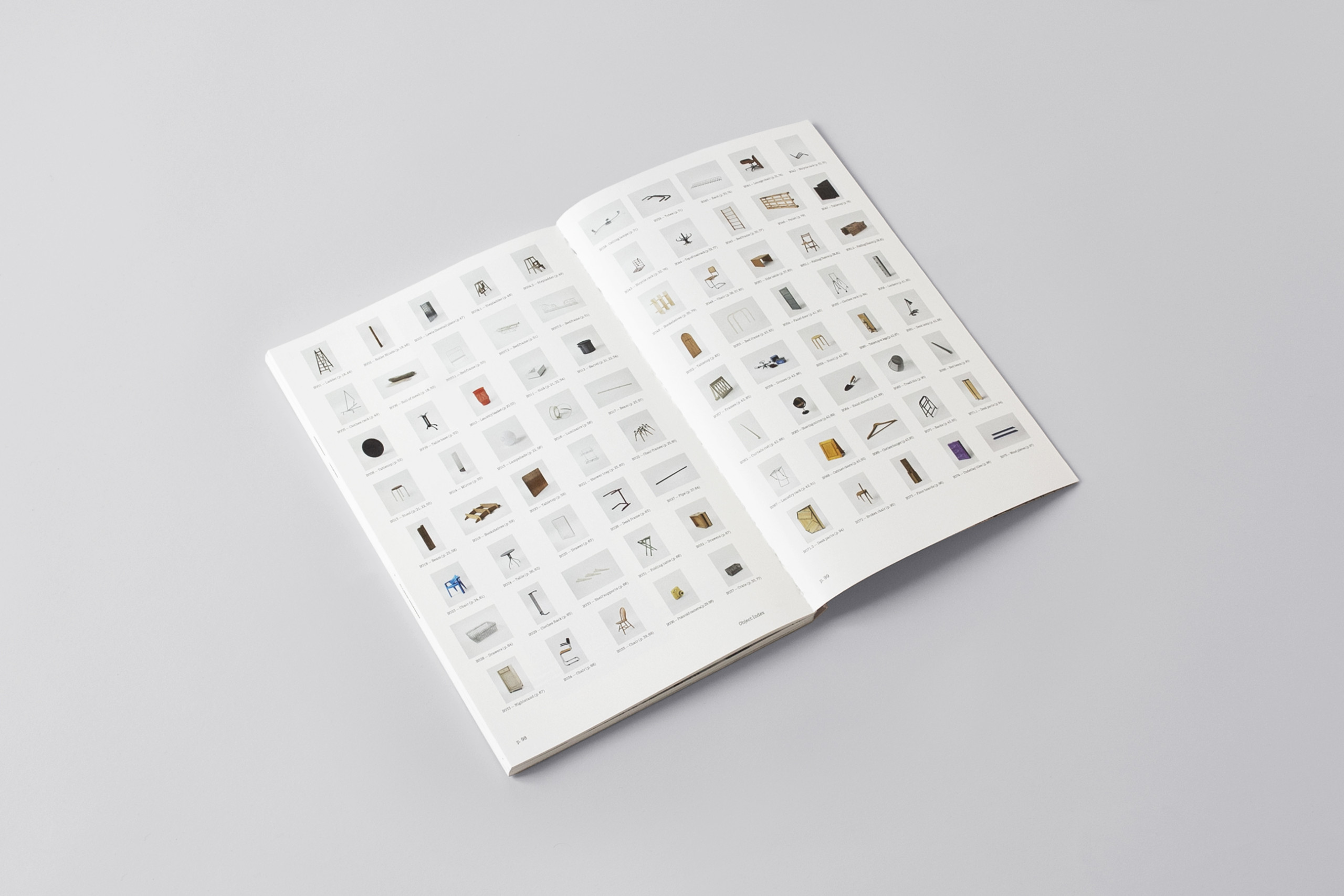 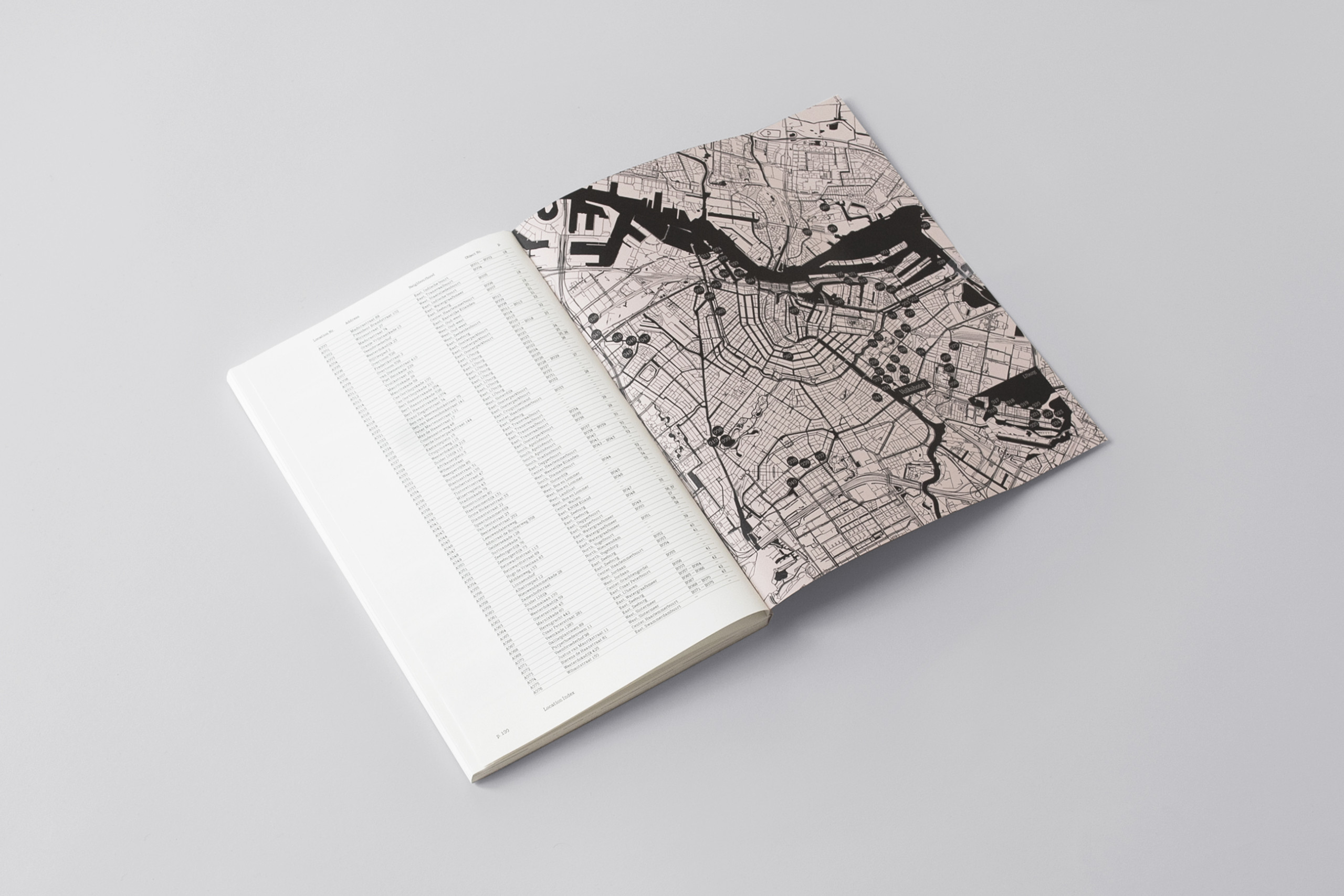 The Volkshotel in Amsterdam-East is a hotel ‘for the people,’ just like the newspaper the Volkskrant is, formerly housed in the building of hotel. To emphasise the connection with the city, the hotel invited a selection of Amsterdam-based interior designers to create a series of ‘special rooms’ that are not simply a hotel room, but instead they are an experience.

Designer François Duquesnoy designed a one of these ‘special rooms,’ for which he only made use of discarded materials that he found throughout the city of Amsterdam. Through his design he emphasises the relationship between the city and the hotel by literally bringing the city into the hotel, while also changing the perspective on the city of those who stay in the room.

This book serves as both an overview of the collection of the products and objects that François assembled as well as an extension of the room into the city and its neighbourhoods. You can either use it to retrace the origin of the furniture that you will find in the room. Or you can see it as a way to retrace François’ steps and discover a different side of Amsterdam. The side that usually stays hidden.