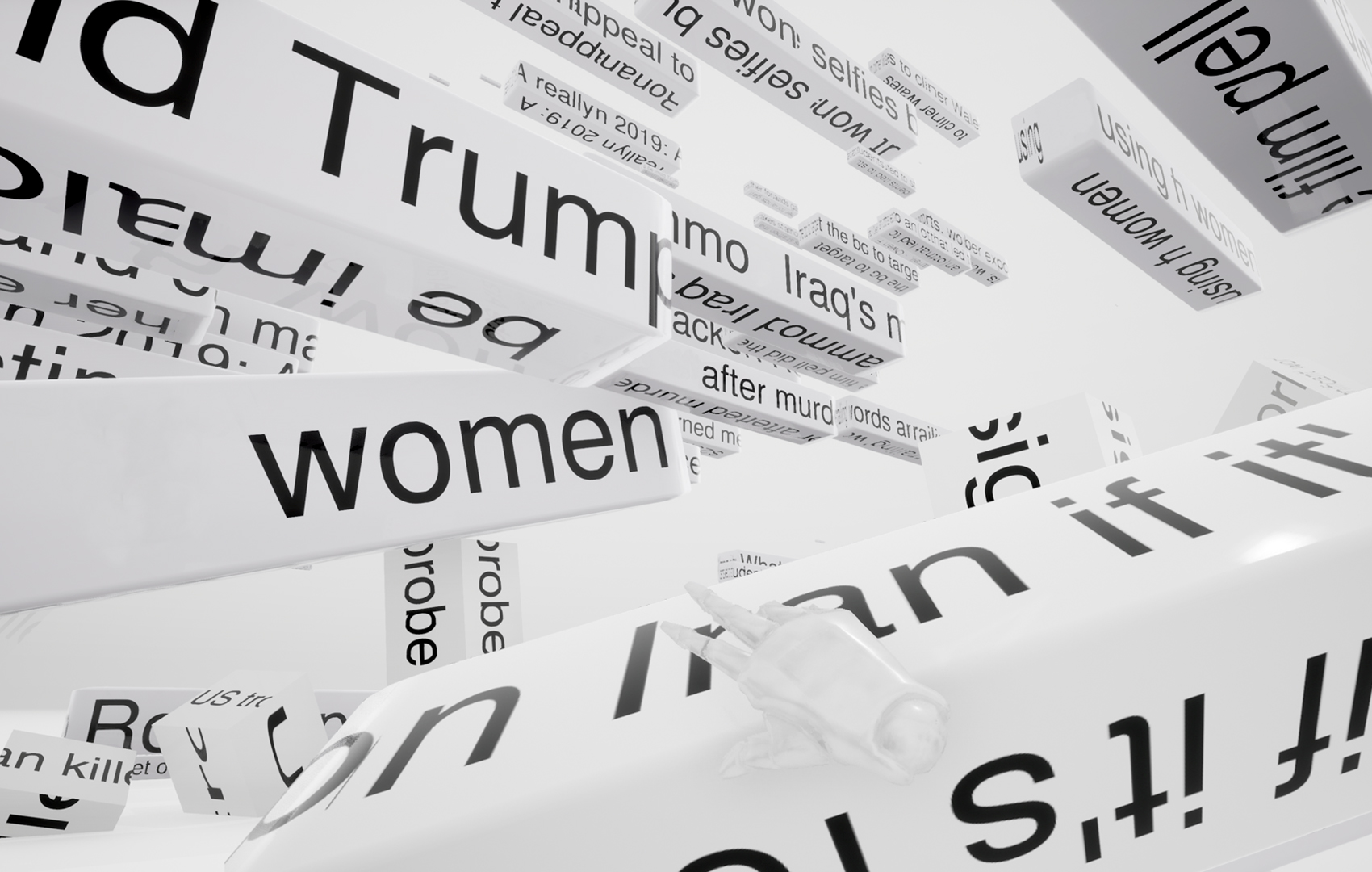 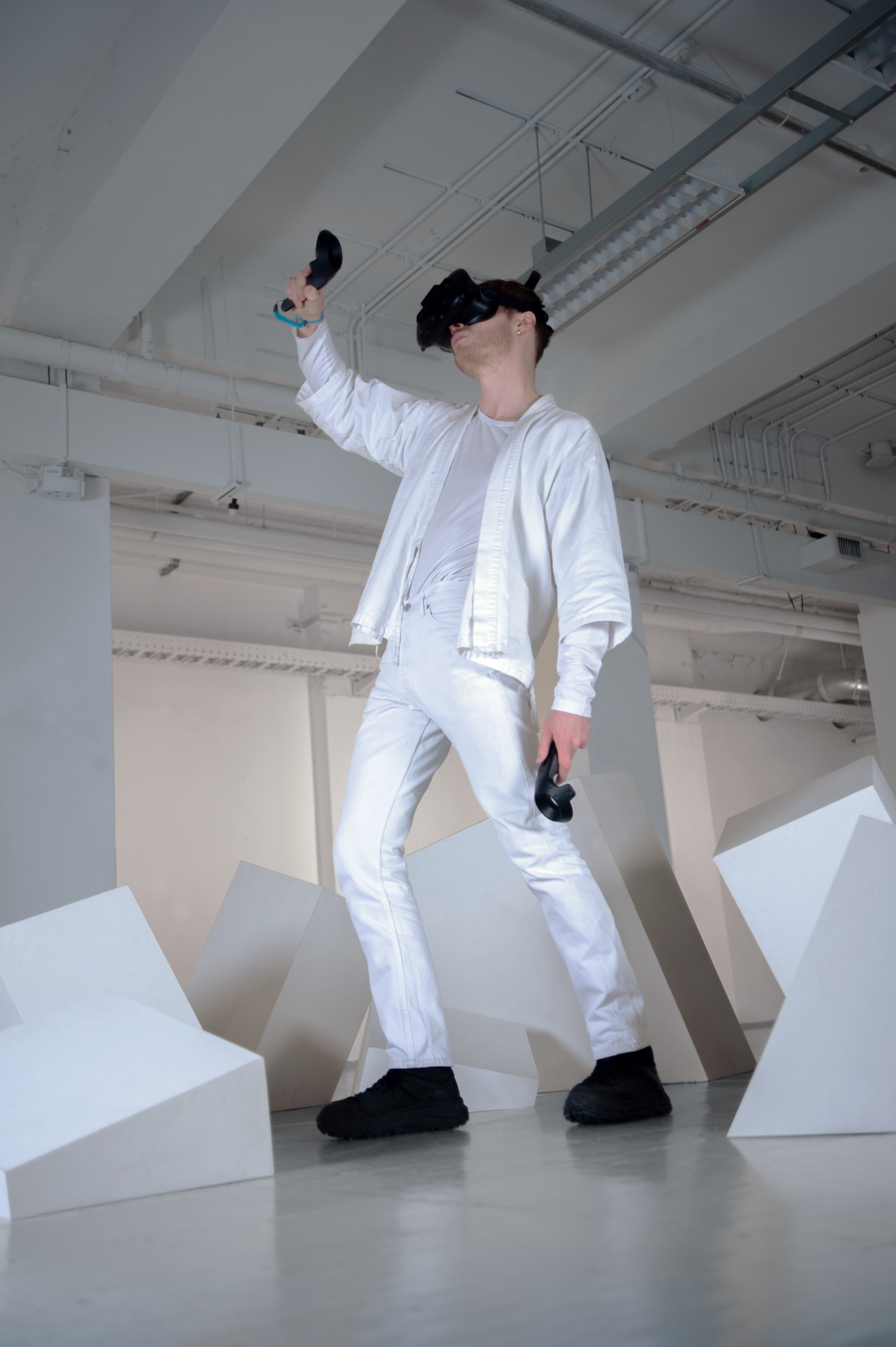 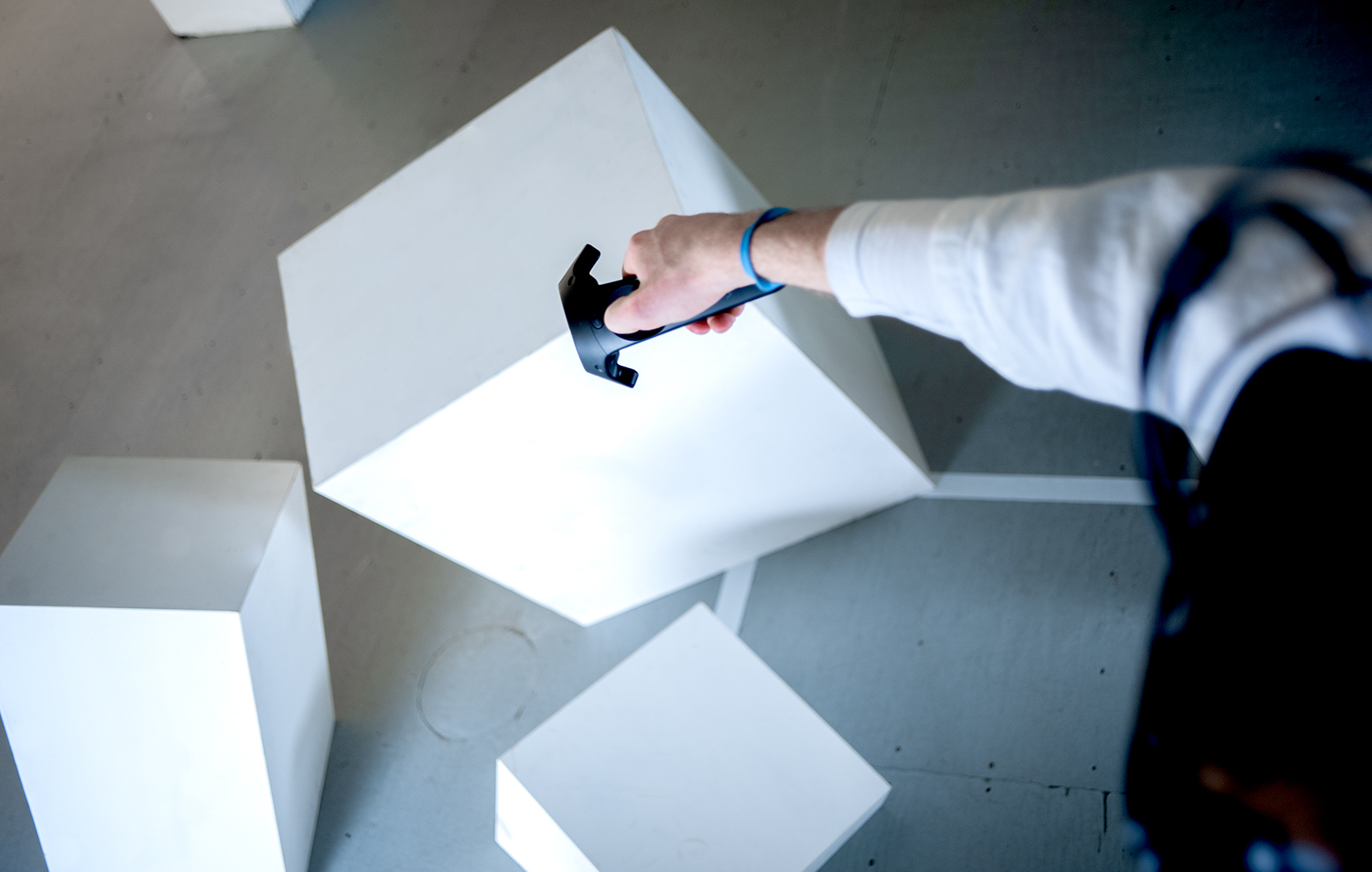 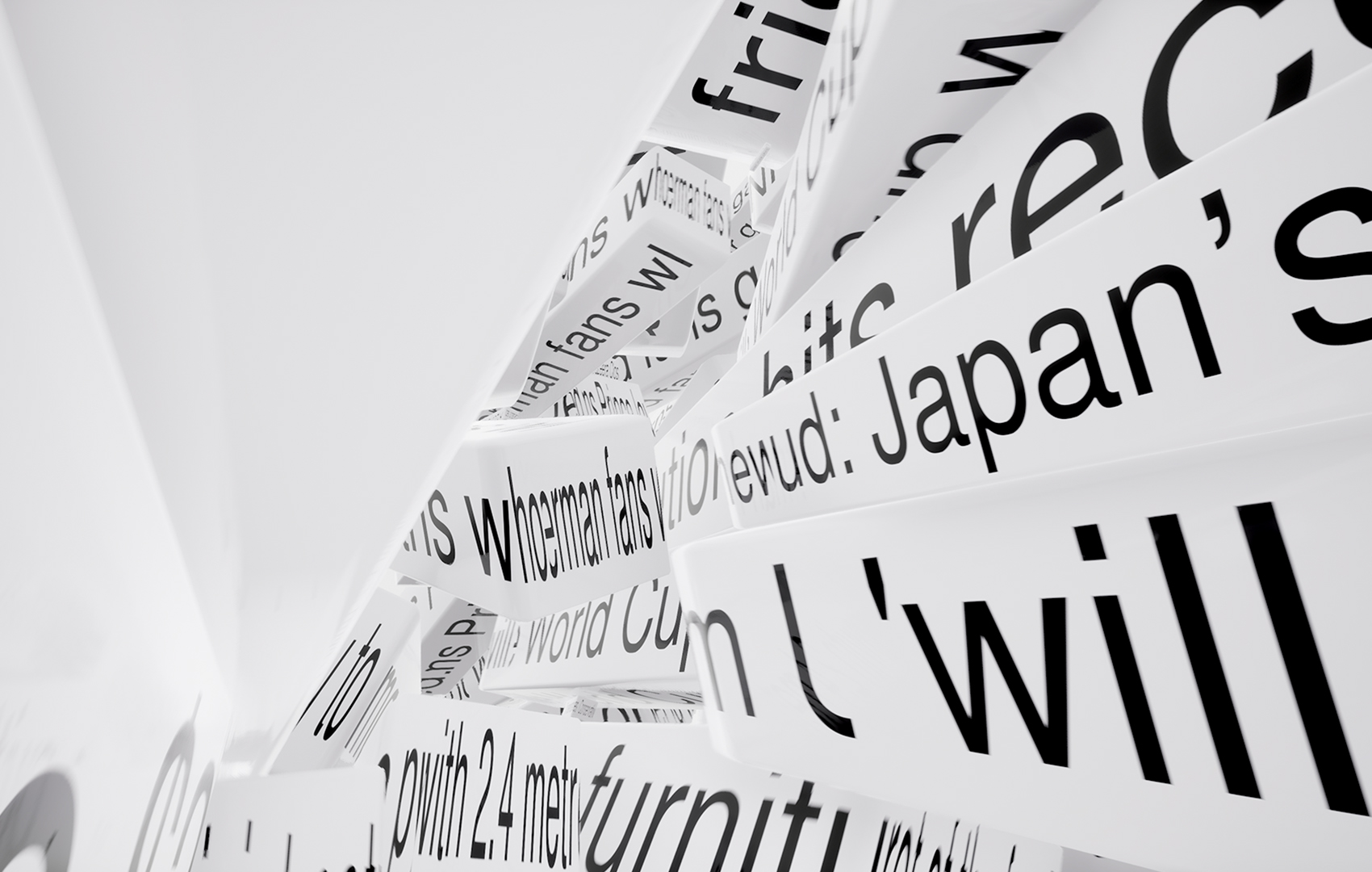 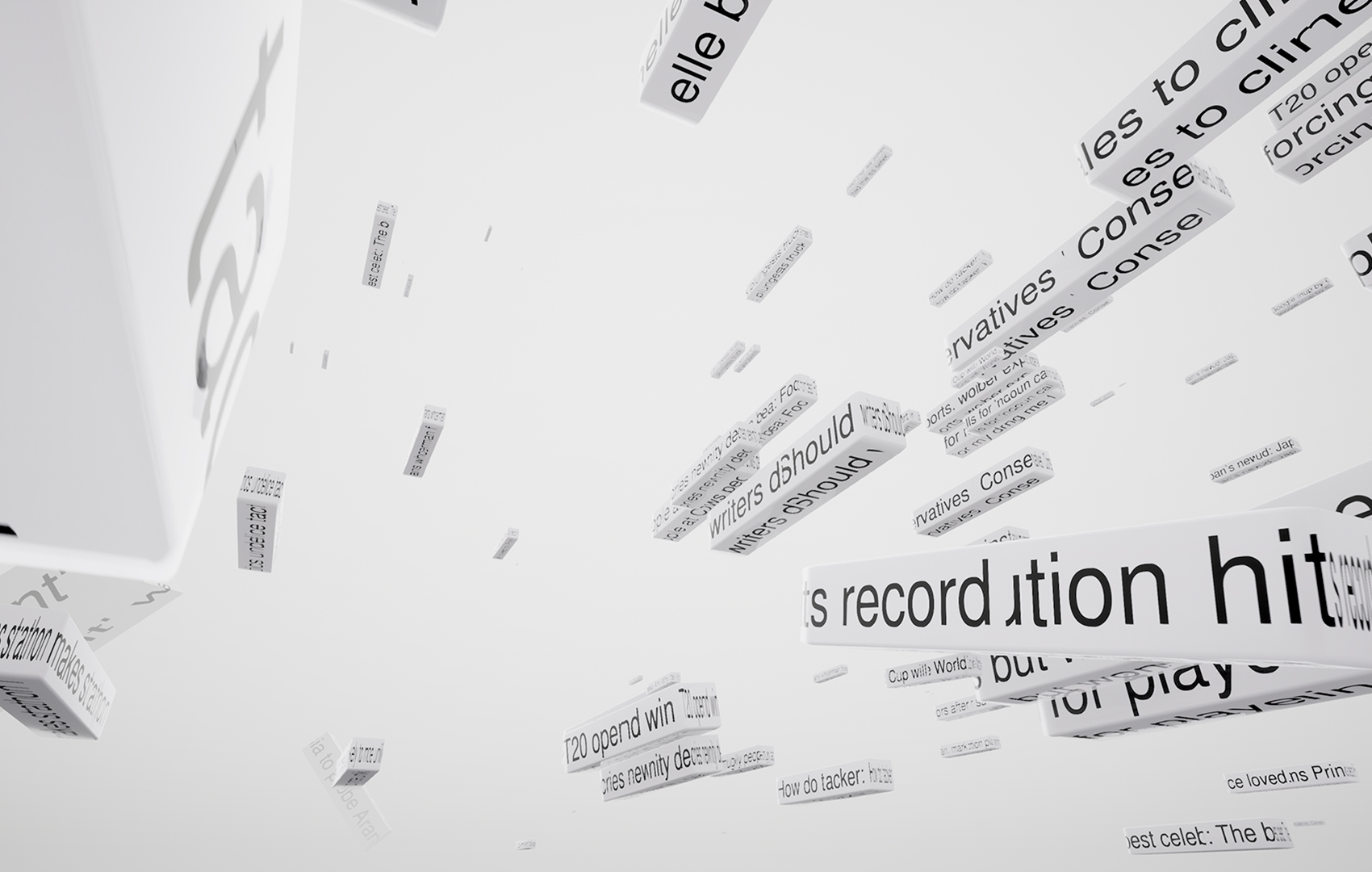 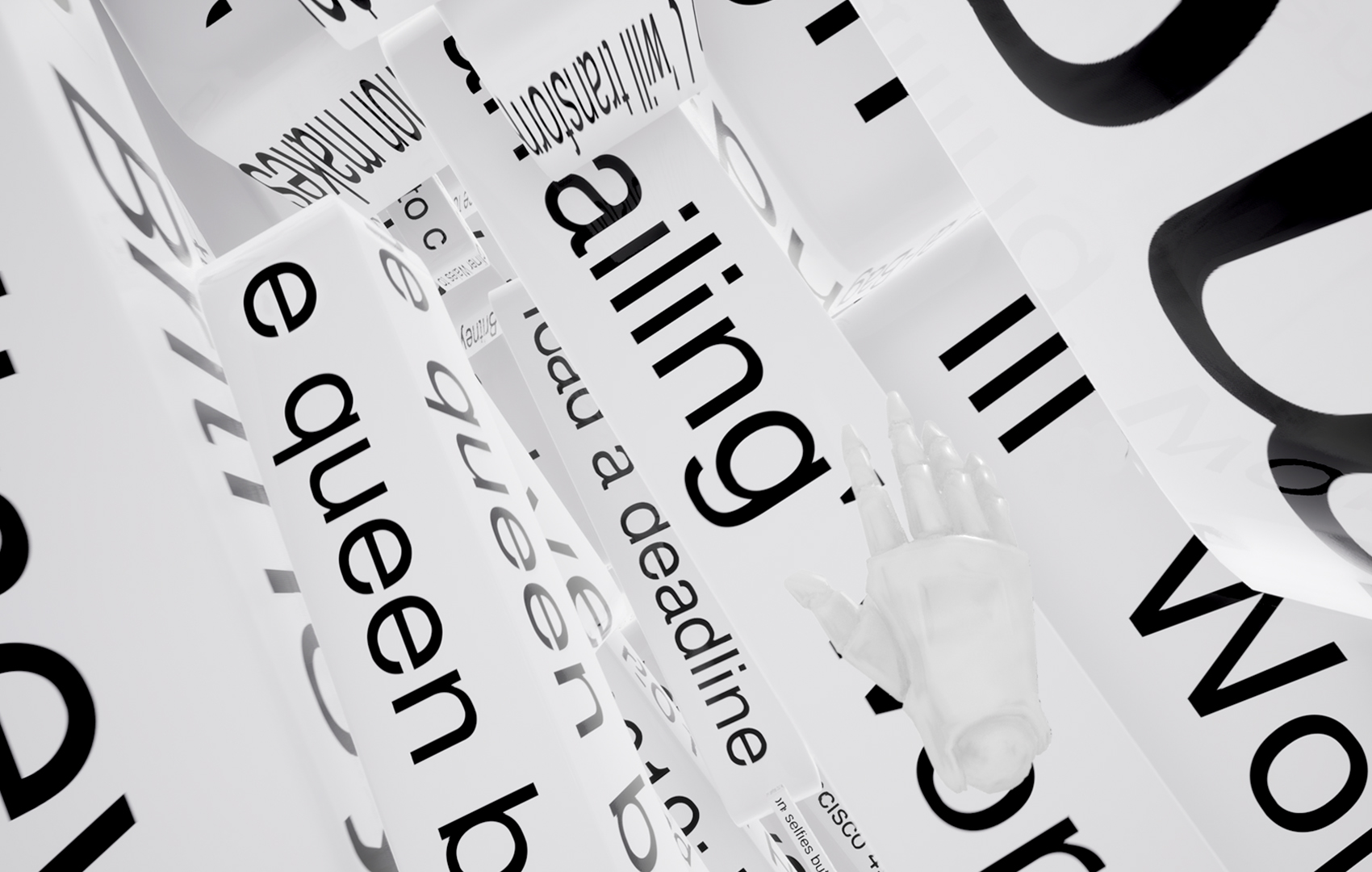 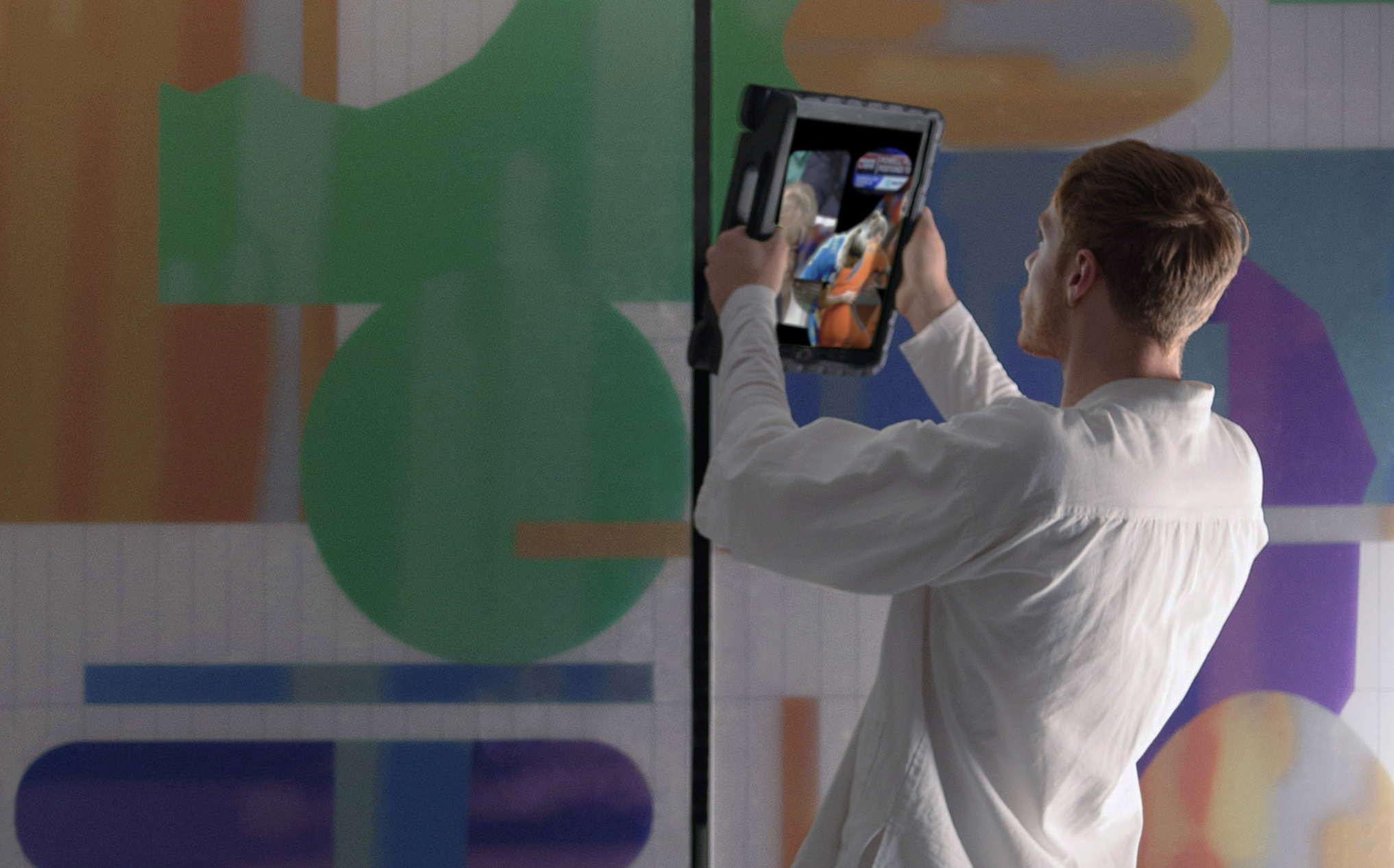 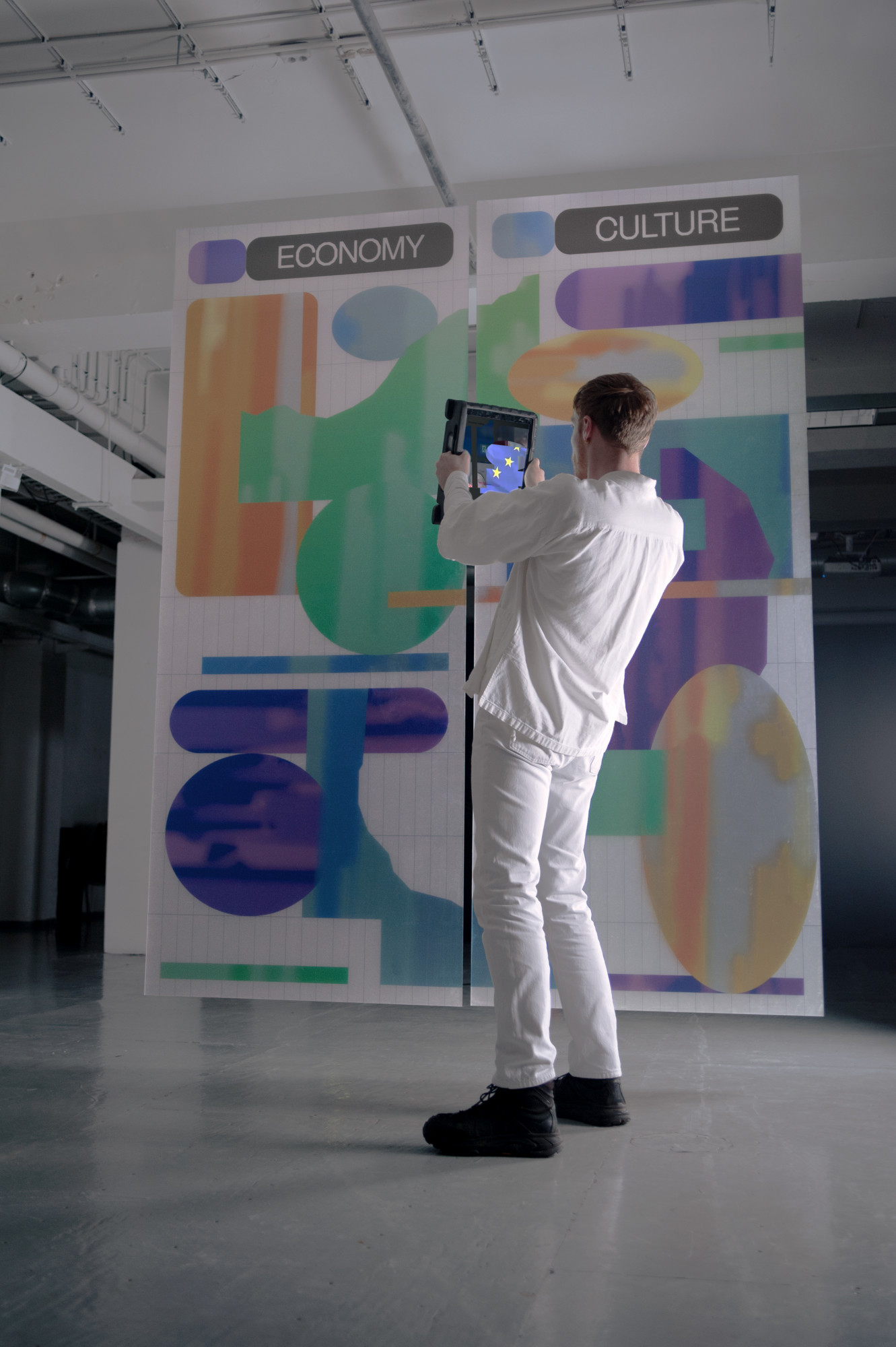 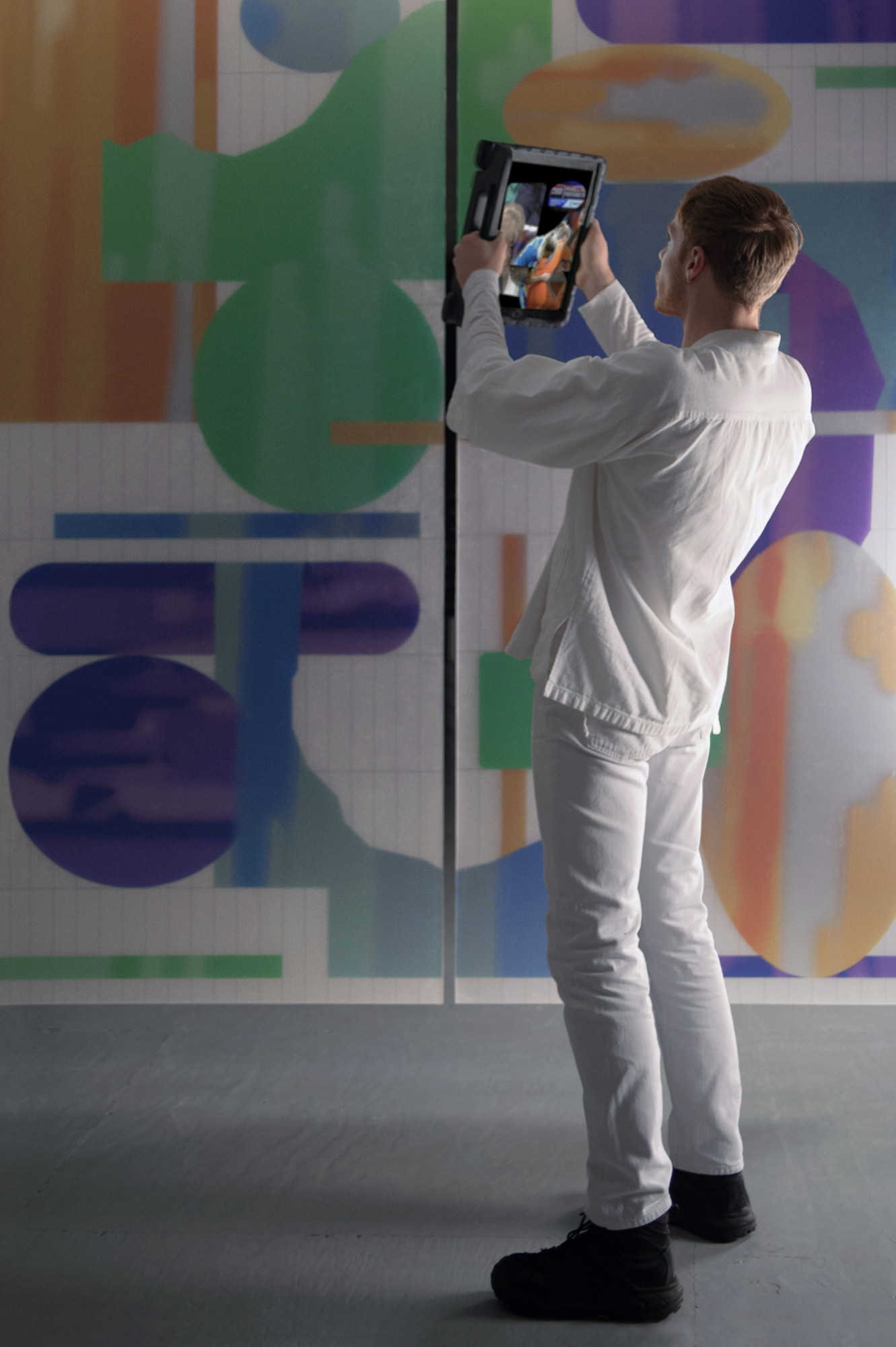 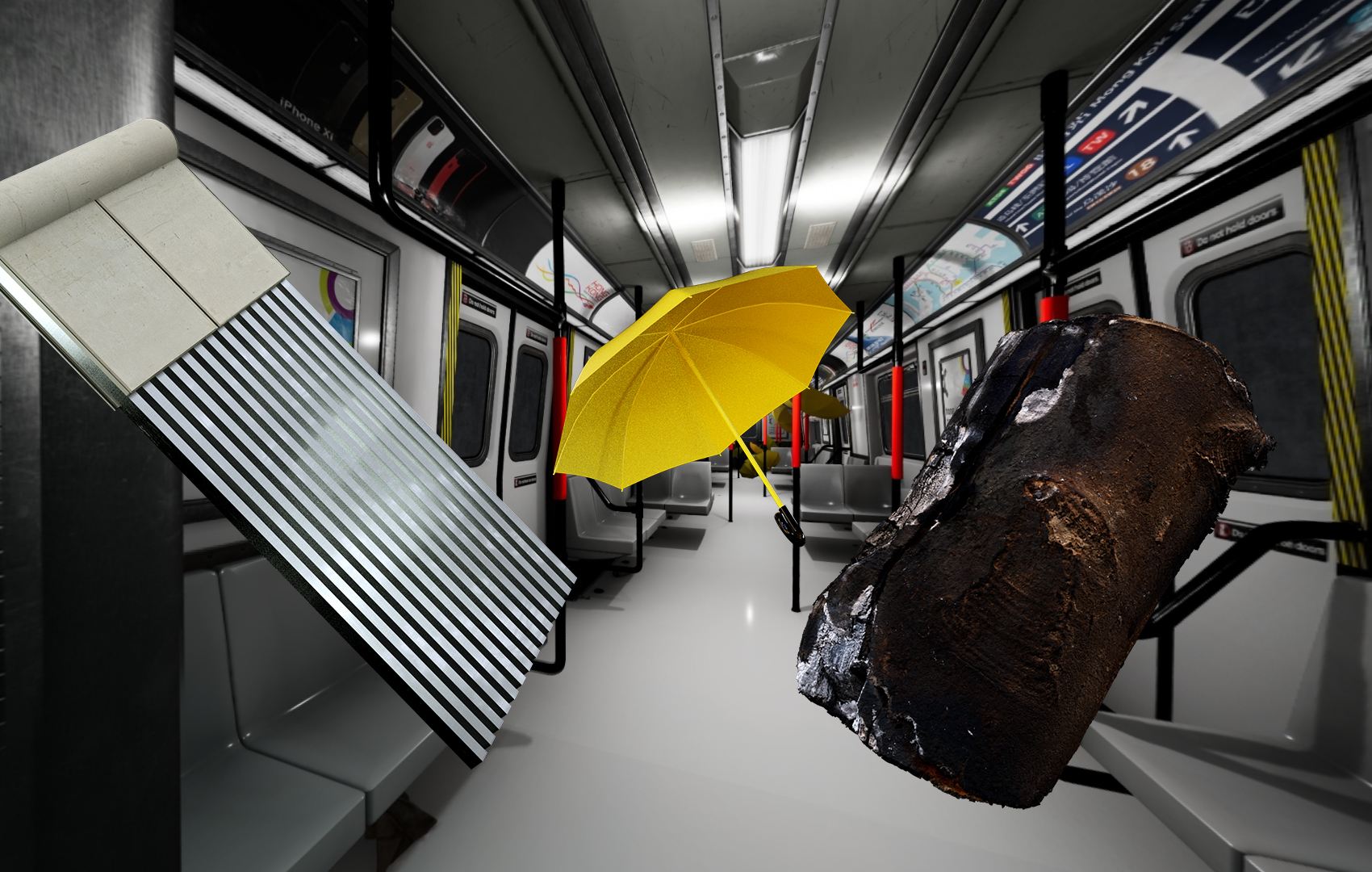 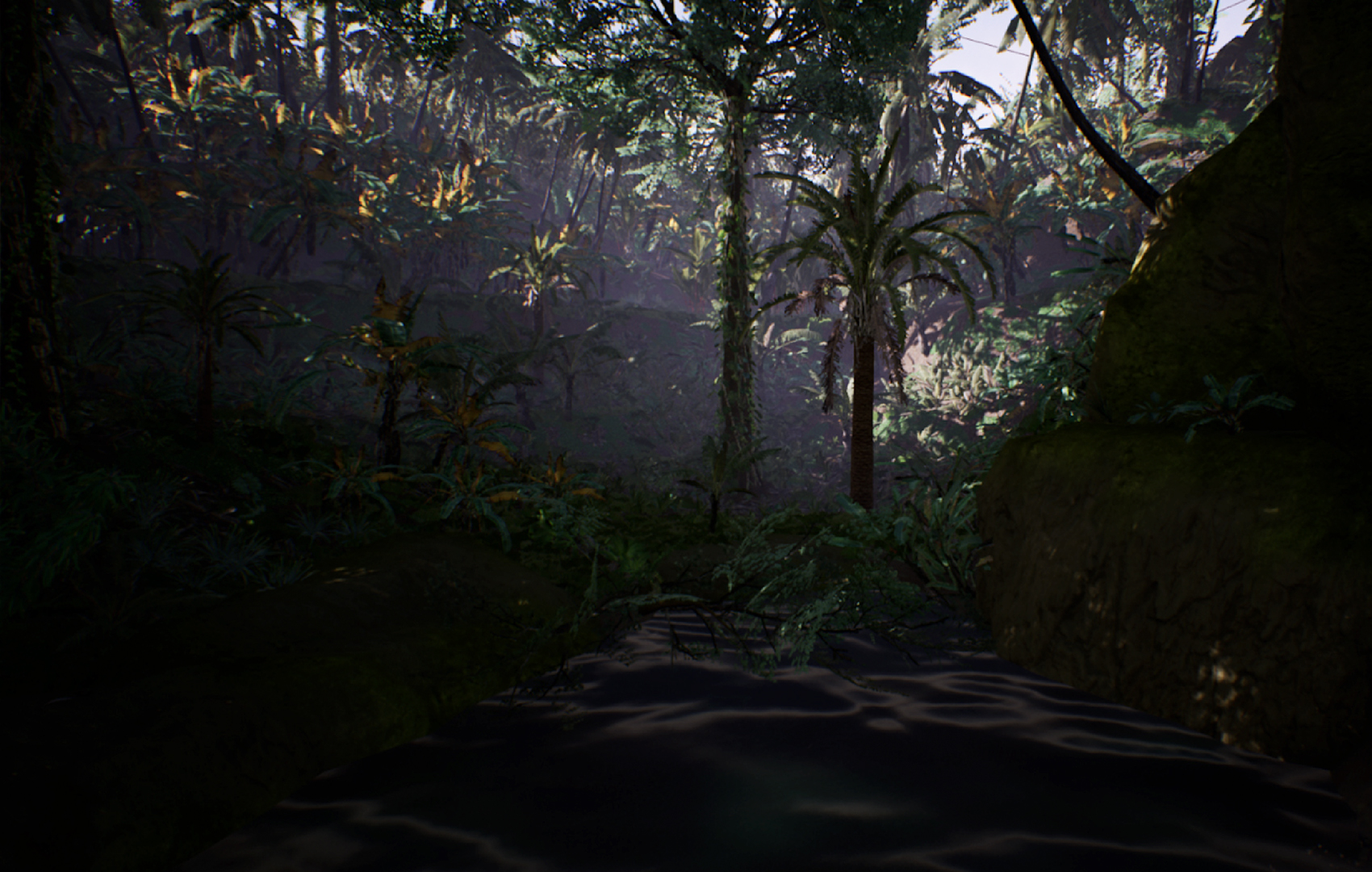 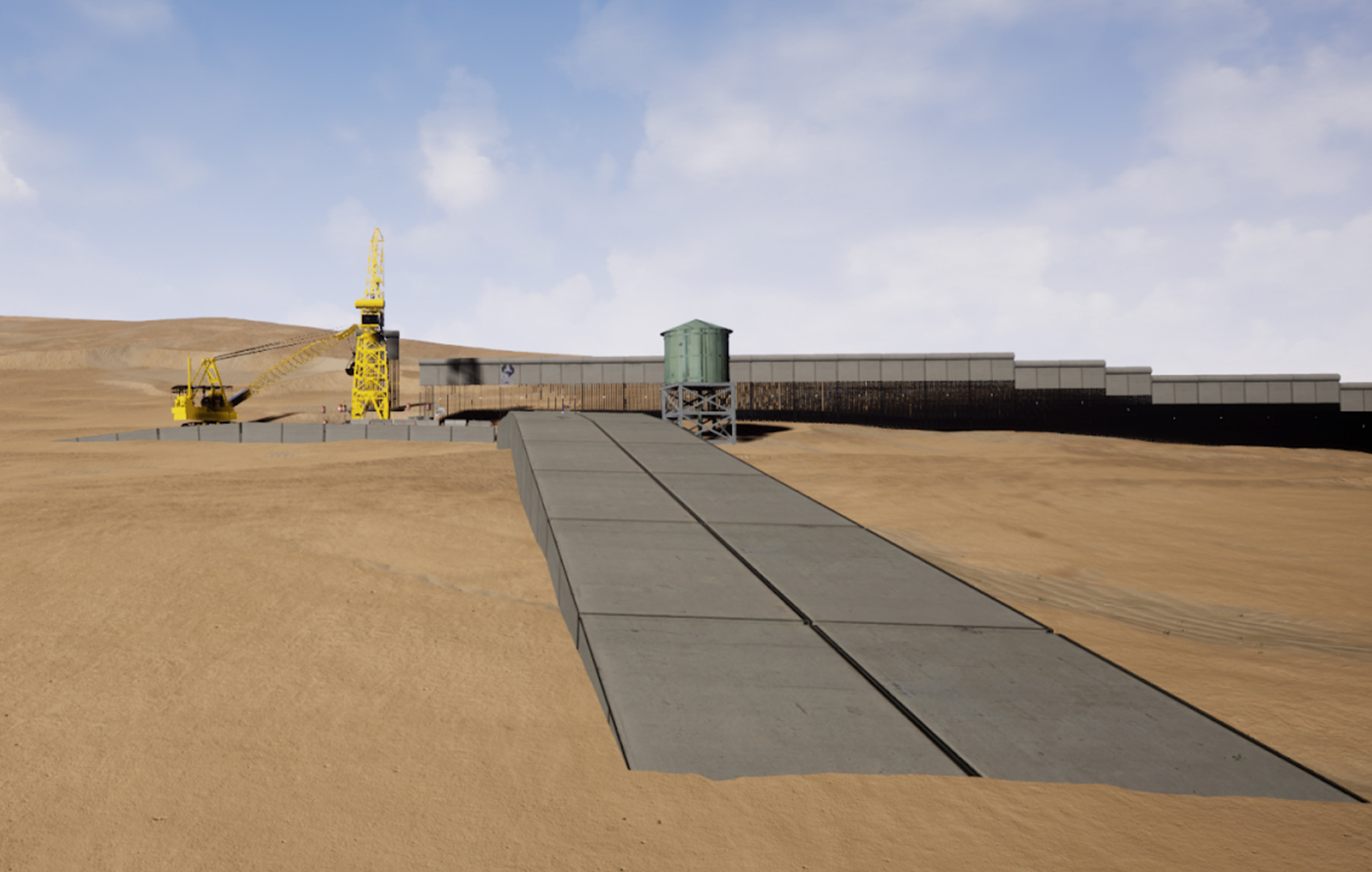 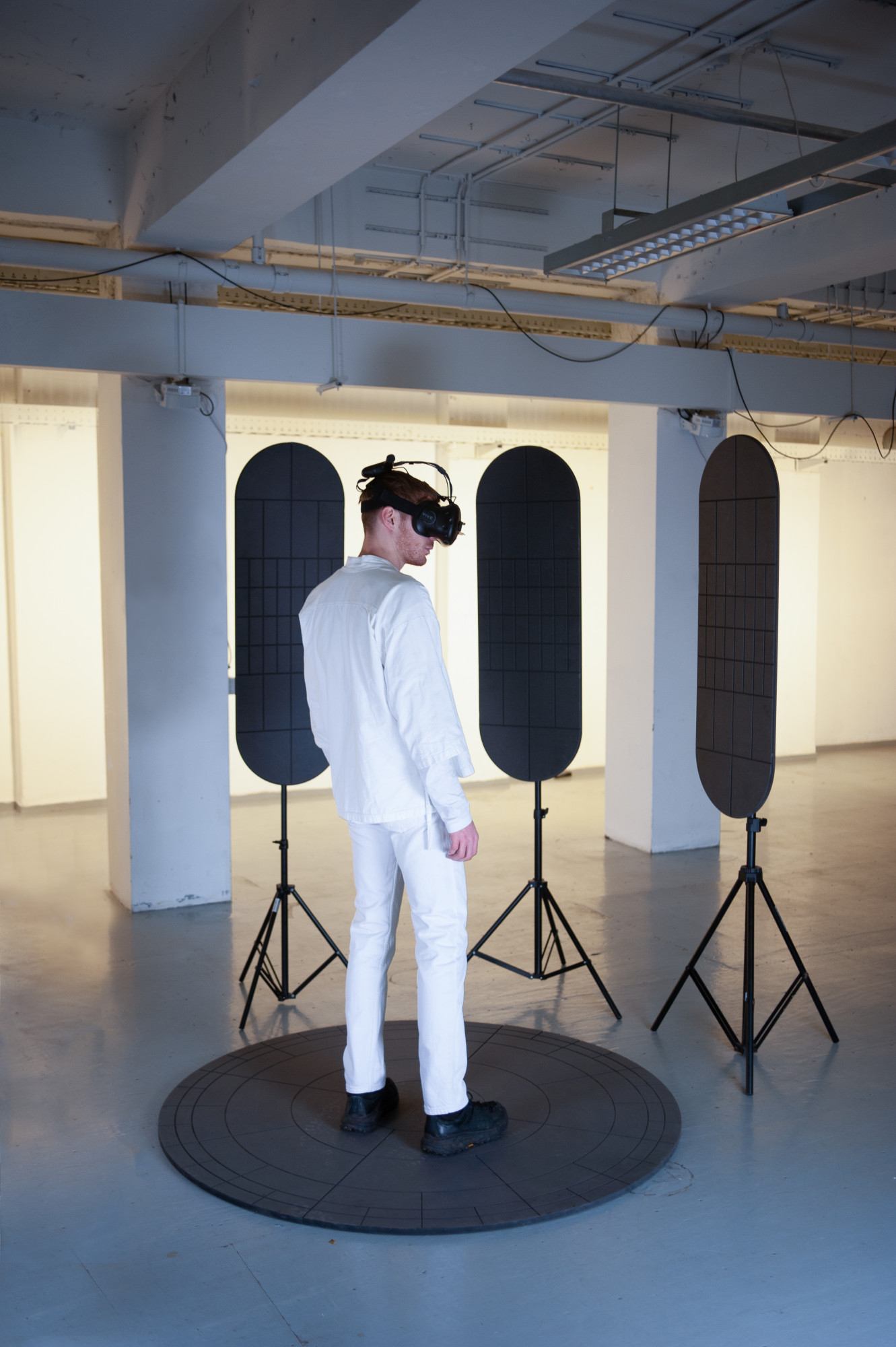 The project Immersive Journalism investigates the increasing popularity of virtual reality within the news industry and the apparently imminent transition that virtual reality technologies bring about.

The new domain of ‘immersive journalism’ relies on experience rather than report. VR technologies are generally considered to immerse the audience in the news itself, making these experiences more engaging and emphatic. However, the use of virtual reality brings forward new questions with regard to objectivity and technology.

In three installations the project speculates about the future applications of virtual reality technologies in journalism while asking the audience to think about news reporting in a drastically different way. While going beyond traditional media and accepted news formats, they propose a type of journalism that is theatrical, playful and performative.